Gentlemen! 8 Most Captivating Traits That Attract Women Like A Magnet

Home > Beauty and Fashion > Gentlemen! 8 Most Captivating Traits That Attract Women Like A Magnet 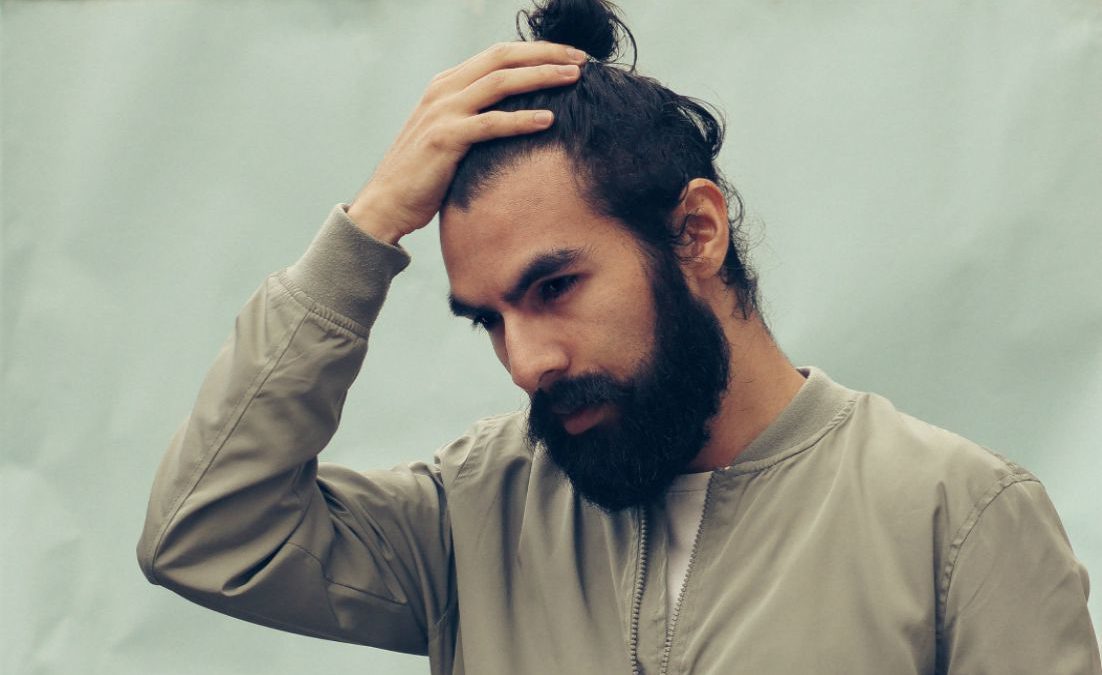 Gentlemen! 8 Most Captivating Traits That Attract Women Like A Magnet

Okay! What makes men attractive in the eyes of women? This is one popular question that has been pondering over for the years that has not seen any answer. Even though women are highly attracted to famous or celebrated men in the country, they still have their own opinion when it comes to relationships or marriage. You could not put everything under one particular thing as every woman is different and has different opinions towards men. Your physical appearance has nothing to do with women’s captivation but they look at other features as attractive things in you. Check out the following traits of men which women find attractive in them.

SENSE OF HUMOR: Women find your sense of humor to be attractive as they want a partner who makes them laugh. They do not go for someone who would never make them laugh or smile and men with good humor sense are naturally appeared to be more intelligent as well.

HYGIENE IS ESSENTIAL: Aforementioned, You do not put more effort to be attractive by wearing branded items by giving more importance to your appearance. Instead, women want men with good hygiene. So, when you take care of yourself basically, it would be a more captivating thing for women.

BEING CONFIDENT: Confidence is one of the main attractive features found both in men and women. The sexiest thing is being confident which makes you attractive in the eyes of your opposite gender. So, it has nothing to do with your appearance.

THE ROLE OF BEARD: Well, This is one chaotic question about men – Whether women love men with a beard or without a beard? Beard or no beard is a personal preference that makes look great in your own eyes. Having a beard would not affect your interactions with women as they would come just for your facial hair. So, it is your opinion to have a beard or not.

SECURED FEEL: Every woman wants to feel safe around their partner. But you should never think about being hulk would give your woman a safe feel. No, Never! But it is all about a secured feel which you could able to protect her in any situation. This is what she expects from you and it is more captivating.

READY TO APPRECIATE WOMEN: Women find a man attractive when he is ready to appreciate and respect women. They would like men who appreciate women by all means and find them more attractive than anyone else.

BEING INDEPENDENT: None would love a man who is a mommy’s boy. When men rely on their moms, they would never know to cook and clean by themselves. Being independent is not only in a professional way but also at home when doing things for themselves. So, a woman finds a man who does their own things for themselves an attractive trait. Especially, a woman is not looking for a fully grown child in a man.

BEING MORE ATTENTIVE: Women would often complain about men being poor listeners. Men are less attentive while having a conversation with women. But women find it is one of the major attractive traits in men and they look for a partner who is a good listener.

Tags #Gentlemen! 8 Most Captivating Traits That Attract Women Like A Magnet
Previous

Hay Beautiful! 5 Most Surprising Benefits of Sleeping Without A BRA

Ladies! 6 Hottest Ways To Melt Your Man With Your Beauty

3 Most Perfect Daily Skin Care Routine For Every Skin Type