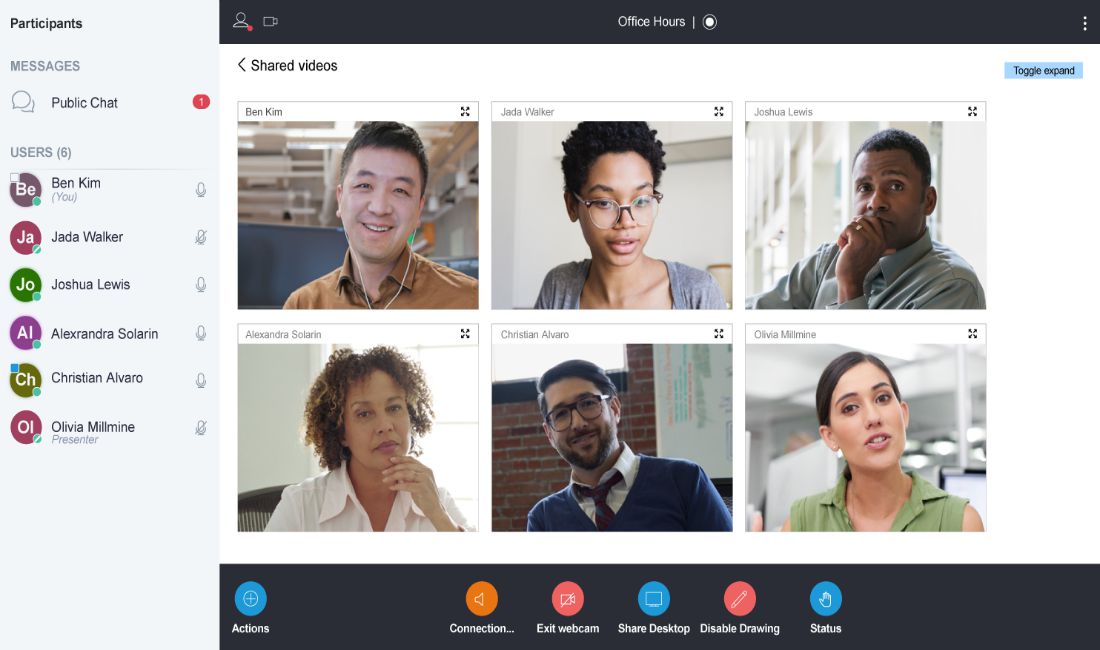 The excellent results of the first two years of collaboration have led to the upgrade of the agreement, now extended to 2023.  BKT signs as League Partner of BBL (the Australian cricket league)  with all the related advantages which will increase the brand’s visibility.

The Indian multinational Balkrishna Industries Ltd. (BKT) announced the upgrade and extension of the partnership with the Australian cricket league, KFC Big Bash League (BBL) thanks to an agreement signed with Cricket Australia, the body which organizes all the events in the country related to this sport. The partnership signed in 2018 was initially envisaged up to 2021, but will now continue up to 2023.

After being a League Supplier, BKT now becomes a League Partner of the BBL, joining an elite club of marquee names as the second-highest category of sponsors for the BBL after the title sponsor. As League Partner, BKT will receive several additional rights, including expanded visibility on LED boards, vision screens, boundary ropes, and umpires’ uniforms. BKT will also receive the right to create several activations, both at the venue and outside the venue, as well as comprehensive digital support from Cricket Australia. The BKT brand will also continue to be highly visible during international matches and during fan events organized over the course of the season.

The upgrade and extension of the partnership followed excellent results achieved by BKT in the first two years. Between 2018-19 and 2019-20, BKT brand exposure grew by 33%.

In addition, last year, in keeping with the BKT brand’s spirit of innovation and creativity, BKT and Cricket Australia were able to introduce two innovations to the KFC Big Bash League. The first was the league’s first-ever official Trophy Tour, in which BKT took the official trophy across the country and provided an opportunity for fans across Australia to connect physically with the League and some of Australia’s biggest cricket stars that graced various activities organized as part of the Trophy Tour.

The second innovation was the introduction of the BKT Golden Bat and the BKT Golden Arm, a unique innovation aimed at recognizing the stand out performers with the bat and the ball throughout the season. The initiative saw the leading run-scorer and leading wicket-taker, at each stage of the league, sport a BKT Golden Cap, which was handed over from one player to another as the leaders changed. The initiative was supported on broadcast and through an extensive digital plan and was very well received by fans and players alike.

This year, the Indian multinational will look to not only build on one or more of the previous innovations but also to work with Cricket Australia to introduce further innovations into the ecosystem in an effort to bring fans closer to the league.

Alistair Dobson, Cricket Australia’s Head of Big Bash Leagues, said: “The KFC Big Bash League is delighted to extend and expand its partnership with BKT after two years of excellent results for the brand and the League. The race for the BKT Golden Bat and BKT Golden Arm caps took on great significance in KFC BBL|09 and we look forward to their return this season, plus additional assets and activations with BKT’s support. The League is fortunate to have the support of partners like BKT and we thank them for their ongoing commitment to the KFC BBL.”

Rajiv Poddar, Joint Managing Director of BKT and a great cricket fan, added: “I’m proud to be able to extend our partnership with Cricket Australia, which is particularly important for me as cricket has always been my great passion. I am proud to have contributed to the growth and development of this sport. We have partnered with the BBL because it gives us the opportunity to strengthen our brand awareness in a very important market – Australia -, but also because we share with the BBL, BKT’s philosophy of ‘Growing Together’ “.

Australia is absolutely a key market for BKT and its products have been in this country for over ten years, through the local distributor Tradefaire, which supplies large-size tires to the agricultural and mining sectors.

There is no doubt that BKT’s significant presence in Australia’s most important sport directly and positively impacts the company’s core business: Off-Highway tires. And this shows how work and passion can combine to perfection.

Independence Day : 7 Most Astonishing Facts That Will Suprise You