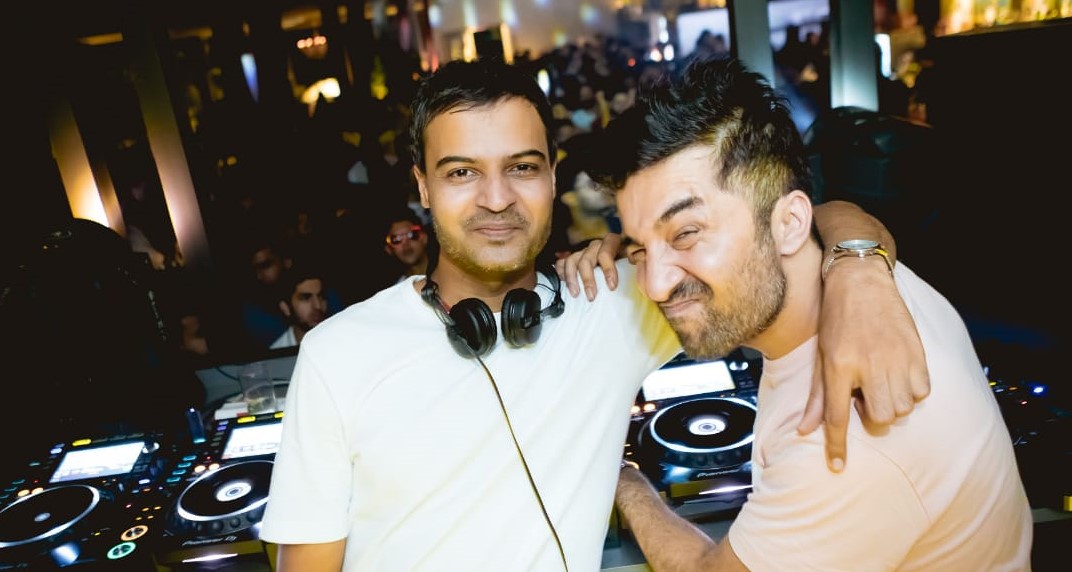 Sunday Sundowner at antiSOCIAL with Bullzeye and SEQU3l

Secure your tickets for this Sunday Sundowner with the city’s techno heroes! 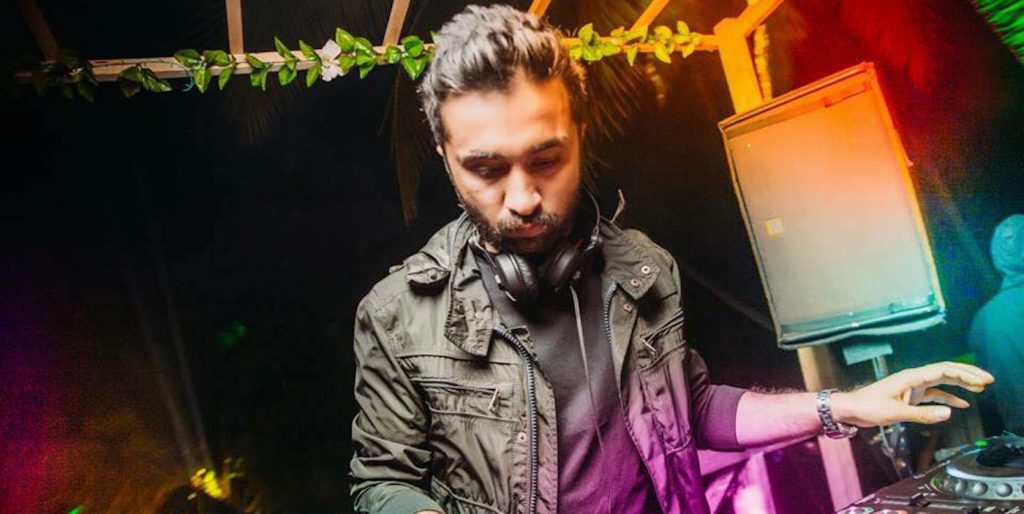 BULLZEYE: Started DJ’ing in 1999 at the age of 16 under the influence of Sasha, Paul Oakenfold, Bedrock, Siddhanth blasted many clubs in Mumbai with his tunes.

Played in leading nightclubs like Fire and ICE and Mikanos in Mumbai, his love for Techno always remains strong. His new project, ‘Bullzeye’ is to look out for heavily. Clubs these days like Blue Frog and Aurus have witnessed his journey of sound with great appreciation. A mix of all forms of Techno and House sounds, his sets are to watch out for.

Take A Musical Journey Through The United States

Trailer of ​Indoo Ki Jawani Is Finally Out

‘Fake or Not?’Mallika Dua On The Role of News Anchor ‘Mythika Dutt’