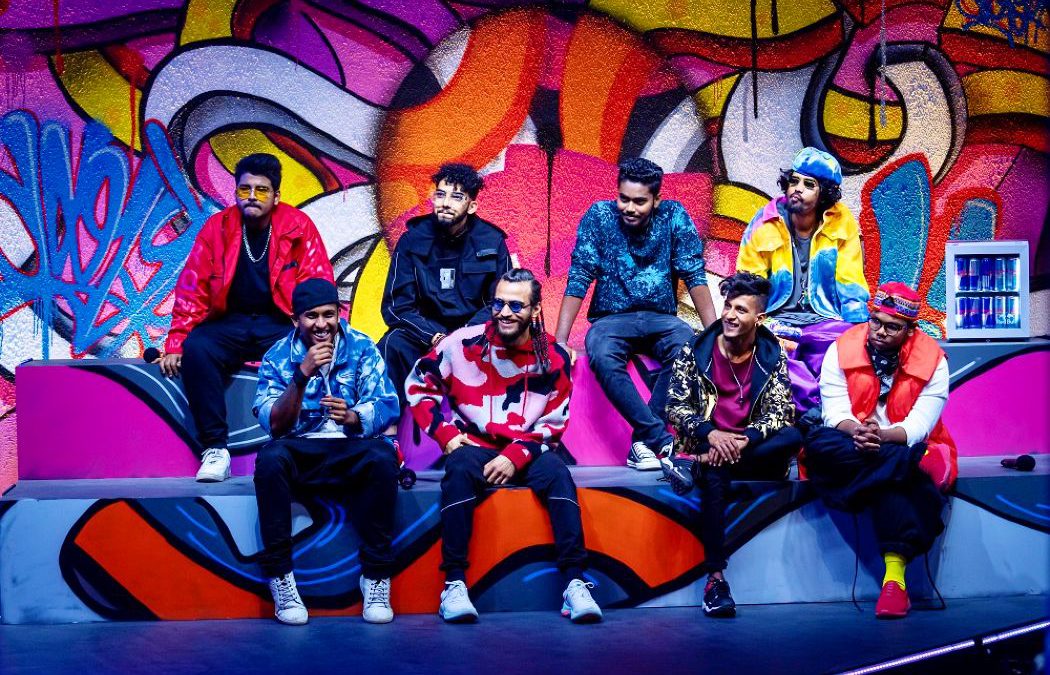 ·         The eight finalists from across the country spent a week being mentored by the best of Indian rap, including Brodha V, Sofia Ashraf, Naezy, Dopeadelicz, Sez on the Beat and more, in workshops, one-on-one sessions and challenges

·         In the finale, judged by Divine, Naezy, EmiwayBantai and Dee MC, one young rapper was crowned the winner

·         The winner will now be given the opportunity to record a full-length studio album, a music video, an EPK and more

Red Bull Spotlight, a nationwide hunt to discover and support India’s best emerging rappers, returned in early 2020 with qualifiers held across the country. City winners from 15 cities – including Mumbai, Delhi, Bengaluru, Guwahati, Hyderabad, Chandigarh, Kochi, and Indore – then went up against each other in a virtual qualifier; and then there were eight.

These eight rappers – representing Bengaluru, Kolkata, Chandigarh, Chennai, Noida, Bhubaneshwar, Ahmedabad, and Goa – now go head-to-head in a new six-part series, streaming free on MX Player on April 2, at the end of which one will walk away with the title.

In the series, produced by Red Bull Media House and MX Player with Supari Studios and directed by Nisha Vasudevan, the finalists – A-Gan from Chennai, Loud Silence from Bengaluru, MC Headshot from Kolkata, Supermanikk from Chandigarh, Albela from Noida, Rhyming Man from Bhubaneshwar, The Rush iGosavi from Goa and Siyaahi from Ahmedabad – spend a week under the mentorship of some of the finest in Indian hip-hop, attending workshops and sessions, doing challenges and more. Mentors include Sofia Ashraf, Naezy, Dopeadelicz,Sez on the Beat, and D’evil. The series is hosted by Delhi-based duo SeedheMaut. 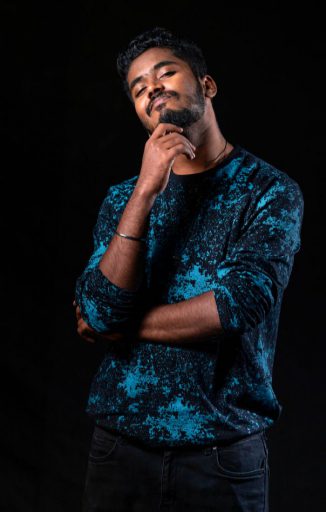 At the end of the week, the eight young rappers went up against each other in a finale, produced by Frizzon Productions, and one walked away as the new champion of Red Bull Spotlight. The winner will now receive the opportunity to record a full-length album, a music video, support to plan its release, touring support and more.

Mumbai-based rapper Dee MC, who was a mentor on the show and a judge in the final, says, “It’s amazing to see the next generation bringing their best foot forward. While all of them are full of potential, a select few have the natural nuance of being an emcee. This journey has definitely changed them for the better and I hope they look at this as a steppingstone. A platform like Red Bull Spotlight definitely gives a ray of hope to the younger emcees who are eager to learn from the veterans and showcase their talent. No other show I know has cared this much about teaching and passing on the knowledge to the next generation”.

DIVINE, amongst the country’s biggest names in hip-hop and a fellow judge at the finale, says, “I was pleasantly surprised by the wide-ranging talent in the finale. I think that says a lot about the selection process and also about the quality of talent waiting to be discovered and given a platform in India. Red Bull has been supporting music and culture in many different formats right from before I started as well and upto now. Spotlight is another endeavour in that long line of platforms given by them in helping talent get discovered and work towards building sustainable careers for them”.