5 Common Misconceptions About Periods Every Woman Should Know About 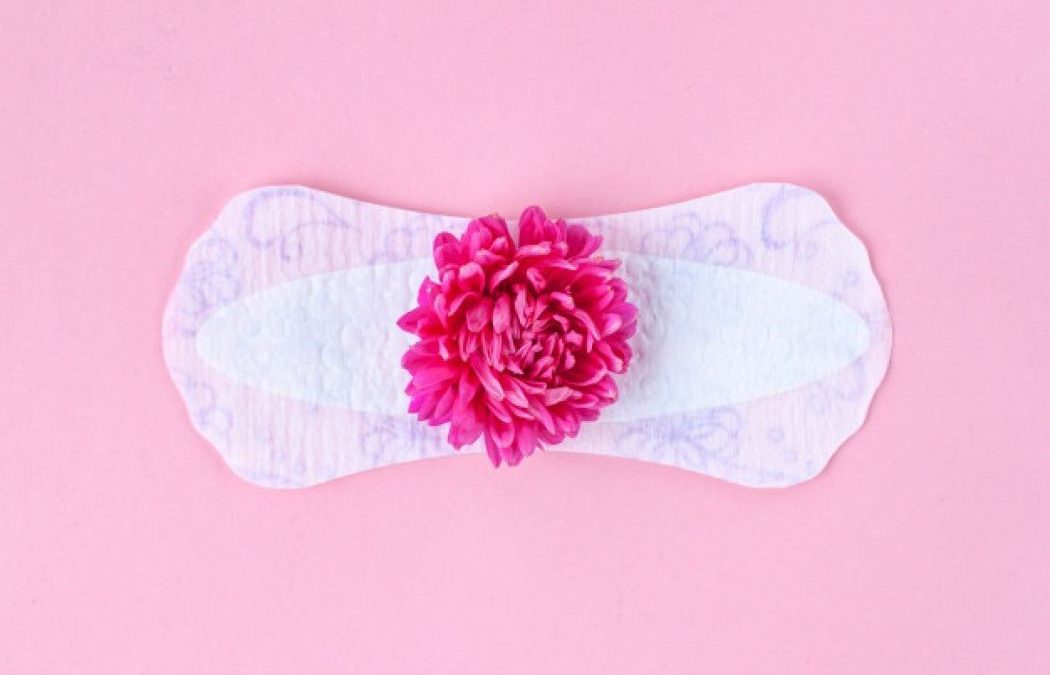 5 Common Misconceptions About Periods Every Woman Should Know About

Menstruation is nothing but a process by which a woman’s uterus sheds blood through the vagina once every month which in turn could be a preparation for a possible pregnancy. Also, the uterus develops a new inner lining or endometrium as the old one would be relieved during the monthly cycle, which could help protect and nourish the embryo while growing in the womb if a woman gets pregnant. But the lack of education and awareness about menstruation has paved its path to several superstitious beliefs and myths which revolve around a woman’s monthly cycle. By now, you could get some of the thoughts flowing through your mind which could be relatable to the topic, right? Well, each woman would have come across such things especially in India. So, here are a few dispelling common myths about menstruation.

EXERCISING IS NOT A GOOD IDEA WHILE YOU ARE MENSTURATING: This is one of the common myths which you could have come across as a fact all these years, aren’t you? Well, it is considered that exercise would lower the symptoms of PMS and even eases menstrual cramps as per the studies. And when if you are physically active, it would greatly impact the period flow and length as well. Ladies wake up! When you are active, you would enjoy lighter periods of shorter duration than those who are inactive. There are many exercises and yoga poses that would help you during the menstrual cycle.

MENSTRUATION IS ALL ABOUT BAD OR UNCLEAN BLOOD: Make it clear that the blood flowing out of the vagina during those three days of a month is the same blood that oozes out of any other part of your body. However, Menstruating blood is a combination of mucus, tissue, and blood cells from the uterine lining and there is no such thing as unclean or bad or dirty about the blood.

PREMENSTRUAL SYNDROME OR PMS IS NOT REAL: Most people would never believe about PMS by thinking it not even real. But it’s high time, you people have to know that PMS is for real, and before your period, the estrogen levels would drop and progesterone levels would rise. These hormonal changes are the real culprit for you to be moody or emotional. It would not stop right here but it would also cause bloating, acne, constipation, diarrhea, food hankerings, backaches, and headaches too. Got it right?

LOSE LOTS OF BLOOD DURING MENSTRUAL CYCLE: People think that women would lose a lot of blood during menstruation. Contrarily, a woman would lose only about 80 ml of blood in total during her monthly cycle. And when you say heavy menstrual bleeding, it would be more than 80 ml which flows more than a week.

GETTING PREGNANT IS NOT POSSIBLE DURING PERIODS: When your period is regular and comes between 28 to 30 days, you would possibly get pregnant from unprotected intercourse on the first two days of menstruation. There is a possibility of early ovulation and do realize that the sperm could live for up to 5 days inside. This would thus result in pregnancy and that’s how it works. Do you get it

10 Greatest Health Benefits of Pomegranate Nobody Will Tell You About

6 Most Effective Home Remedies For Fever This Season

10 Lose Weight Forever Lessons That Will Pay Off