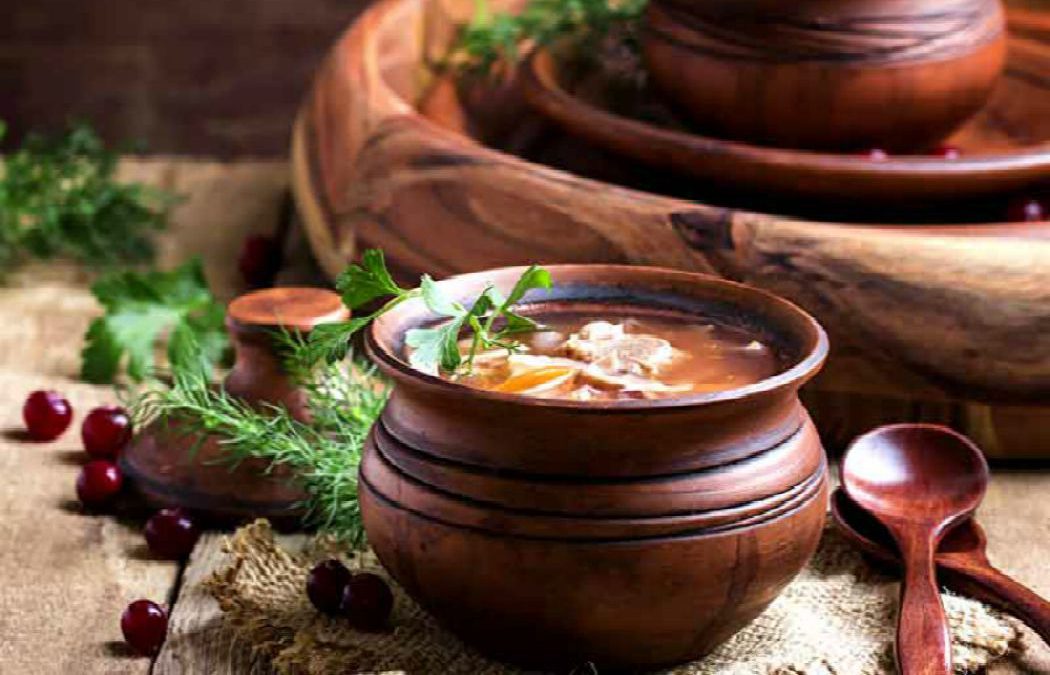 Popularly known for its rich culture and tradition, India has always been exhibited as a nation that respects its oldest practices for generations after generations. Earlier, people follow certain traditional health care practices which helped them in improving their health positively. While it has been slowly diminishing, people are again back to their ancient practices to infuse with positivity. Even the current pandemic situation has turned all the other countries focus on the rich healthcare traditions of India, the native people should not have deviated from it and so they are following their own customs now. Whenever it comes to health, you gotta choose the things which are good for your body to stay healthy and fit. So, here are some of the ancient Indian practices which would be helpful in inducing better health.

USING YOUR HAND TO EAT FOODS: Eating your foods with the hand is one of the healthy practices when you wash your hands thoroughly right before eating. When an individual has his food with his hands, it would then allow him or her to consume foods along with the sense organs. It means you could smell, touch, taste, sound, and see what you are consuming. This would thus provide the satiating feel.

TO SIT AND DRINK WATER: This is often suggested in your home to sit and drink water. Well, the reason is that you have to balance the fluids in your body as it gets disturbed when you drink it while you are standing. When you stand and consume water, the excessive fluids would be accumulated in our joints as per the studies. This might cause arthritis later, which is why you have to sit and drink water.

SIT DOWN ON THE FLOOR TO EAT: Even the forced modern world has made you have your foods by sitting on the dining chair, there are still many Indian households which have their foods while sitting down on the floor with crossed legs. In doing so, it would help your digestive system to break down the foods. When you bend forward to pick food and going backward, the movement could massage your pancreas and triggers the digestive system as well. Above all, you would concentrate on foods and you would enjoy mindful eating.

ESSENTIAL MORNING CLEANLINESS: You might have seen your grandparents and even your parents having breakfast once after the completion of morning rituals of taking bath and cleaning themselves. You gotta follow this practice of bathing and freshening up in the morning which would provide a greater impact on your complete appearance. Alongside, the accumulated germs and bacteria in the body would be washed and cleaned to stimulate a hygienic atmosphere.

USING EARTHENWARE TO COOK: Rarely, you could spot earthenware in Indian households now. Back in ancient days, people use earthen pots to cook all their foods. However, even today, some parts of India are using earthen pots to cook. So, what’s the use of cooking meals in earthenware? Well, you could allow the food to get all its nutrients, making it alkaline as well as spread the heat evenly thereby allowing the food to cook better which is lacking in the cooker and other modern items.

LEAVING FOOTWEAR OUTSIDE THE HOUSE: You must have separate slippers for bathrooms and for outside purposes. Howbeit, still there are many chances of getting infections through these slippers which is why it is practiced to leave the footwear outside the house and it is still followed in India. Even, through televisions, you might get influenced by wearing shoes inside the house which is not advisable to lead a healthy lifestyle.

Attention Please! 5 Most Important Body Parts You Are Not Washing Enough

7 Super Amazing Tips For A Healthier You From This Moment

Senior Citizens Can Secure Their Future With A Bajaj Finance FD

6 Super Healthy Indian Foods You Should Start Eating From Today

6 Super Powerful Plants That Can Increase Oxygen Levels At Home

7 Greatest Health Benefits of Radish You Should Know From Today