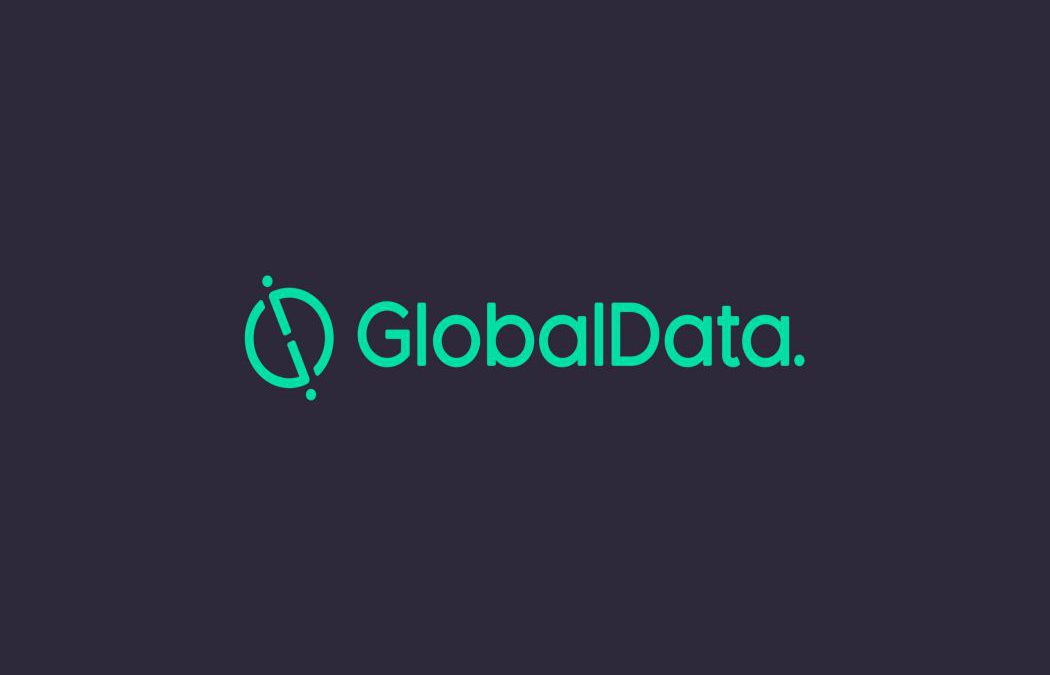 Global technology companies have seen a rapid increase in their valuation over the past six months – with the most notable example being Apple passing the US$2 trillion mark in market capitalization (MCap) value. In contrast, many Indian IT vendors are struggling, having been affected considerably by the COVID-19 outbreak. While traditional Indian IT services giants have been waiting to tide over the impact of the pandemic, Jio Platforms has transformed into a tech juggernaut. While it may be difficult for others to replicate what Jio has achieved, the interest in Jio will definitely augur well for other Indian technology companies at a time when enterprises across the world are gearing up for digitization, says GlobalData, a leading data, and analytics company.

Nishant Singh, Director of Technology at GlobalData, says: “While Indian IT vendors seeing such stark contrast to global counterparts is unfortunate, this is just the nature of the IT services business model, which, in contrast to software, needs projects in the pipeline. With the COVID-19 outbreak, enterprises halted all non-critical expenses, including plans to upgrade or transform their IT infrastructure. This has had an impact on Indian IT companies since most of their revenues are from IT services.

“A lot of the faith in global technology companies comes from the fact that they have a pretty robust suite of intellectual property, including hardware, software, and ecosystems that serve consumers and enterprises alike. The growth in stock prices merely reaffirms that technology companies – primarily ‘Big Tech’ companies – are well poised to tide over the pandemic-induced recession.”

Despite these struggles, the near future should see the market showing more confidence in the traditional Indian IT vendors. Singh adds: “With enterprises across the world now gearing up for digitization, Indian IT services vendors will witness a lot of action. Coupled with the market euphoria witnessed for Jio, the technology landscape in India could well witness a drastic revival in investor confidence.”

Think Like A Monk By Jay Shetty Book Of The Year

Worried About Online Classes? Here Is Your Ultimate Guide!