Markets & Economy 2021: Glass Half Full or Half Empty

Home > Technology > Markets & Economy 2021: Glass Half Full or Half Empty 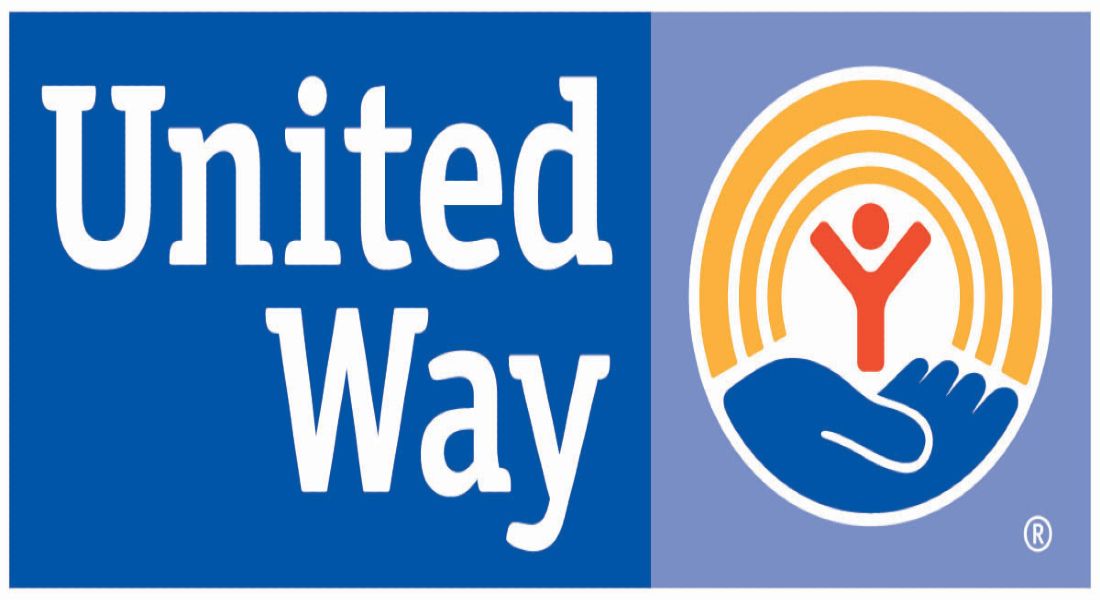 Markets & Economy 2021: Glass Half Full or Half Empty

At a time when the world is spearheading potent vaccines on the one hand and grappling with mutating viruses on the other, what can one expect of the public and private markets and the Indian economy in the coming year?

The 10th edition of the Markets & Economy 2021, an annual fundraising event organized by United Way Chennai, attempted to answer this question by inviting eminent professionals from the banking, equity markets, venture capital, and infrastructure sectors. Conducted as a hybrid event, the speakers addressed a select gathering at ITC Grand Chola on Friday, February 12, 2021, virtually from their respective offices and homes across India.

The keynote address was delivered by Mr. Deepak Parekh, Chairman, HDFC who was upbeat about the prospects of the Indian economy. He estimated that we will end the year with a negative growth of 7.5%, owing to consecutive quarters of negative growth. But he said this trend is already reversing, with most indicators pointing to better than expected market recovery since September 2020 including GST collections, digital transactions, two-wheelers sales, electricity consumption.

He also appreciated the bold moves announced in the Union Budget such as opting to raise more non-tax revenues through a combination of divestment, asset monetization, and privatization. He said, “It was a budget that got its immediate priorities right and kept the positive sentiment going. Speedy implementation now remains key.”

The evening continued with enlightening panel discussion on investment opportunities in public and private markets. The first panel shed light on the investment outlook on the various asset classes that Indian investors hold the most as part of their wealth, which is gold, real estate, and equity markets.

Speaking about the return on investment from Real Estate, Mr. Sanjay Dutt, MD & CEO, ‎Tata Realty And Infrastructure Ltd said that the real estate sector seems ready for a turnaround after a prolonged period of tepid returns. He pointed out that commercial real estate continued to be robust and the three REITS launched thus far have seen widespread participation among investors. He expects that they will continue to perform well, as office spaces and rents have remained steady even during the pandemic.

Reiterating the relevance of gold as a hedge in investment portfolios, Mr.Somasundaram, Managing Director, India, World Gold Council emphasized gold’s role in de-risking, diversification, and reducing overall portfolio volatility, especially at a time of heightened liquidity and euphoria in equity markets. When added to an investor’s portfolio, Gold increases the investor’s ability to take risks with other asset classes, he said.

Mr. Amit Ganatra, Senior Fund Manager (Equities), HDFC Mutual Fund spoke about the positive impact of the pandemic – Indian corporates have used the situation to cut costs, focus on cash flows and take decisive action. This has led to a turnaround in the corporate profitability cycle and the earnings cycle has turned in favor of the investor. He called for investors to be cautious, but optimistic about long-term equity returns and stressed the need for asset allocation and diversification.

Ms. Bansal said thanks to the digital infrastructure and access to data across India and regulatory support today, business models can be created and accelerated rapidly. Mr.Kartik also agreed that the size of the opportunity is large and the internet and technology have become levelers and enablers of the start-up ecosystem. Both agreed that private equity will become a permanent part of Indian investor’s portfolios.

Addressing the importance given by the Union Budget to the infrastructure sector, Mr. S. N. Subrahmanyan, CEO & MD of Larsen & Toubro, called it a ‘blockbuster budget’. He spoke about the massive railway projects planned, including high-speed corridors and freight corridors connecting the eastern and western front. He said, “The idea of monetising certain road and railway assets is interesting because if it comes through it can improve efficiency and bring in money for the government, to plough back into infra projects.”

Echoing Mr. Parekh’s view on implementation, Mr. SNS also felt the success of the Budget depended entirely on how the ministries ensured spending of the outlay given to them.

He felt that the government was taking a step in the right direction by focusing on green energy through the National Hydrogen Energy Mission as it reduces dependence on the import of crude oil and thereby savings in foreign exchange.

He wrapped up the 10th editions of the event by reiterating the need for us to capitalize on the opportunities and as a group of people to come together to take India where it ought to be.

United Way Chennai invests all the funds raised from the event in social projects that help create more opportunities for better education, stable income, clean water, and improved life for the disadvantaged people in Tamil Nadu.

Tags #Markets & Economy 2021: Glass Half Full or Half Empty
Previous

5 Most Stunning Natureful Destinations For Mountain Biking In India

The Astonishing Connection Between Cooking And Music You Should Know About