4 Most Beautiful Rain Forests In India For An Epic Adventure 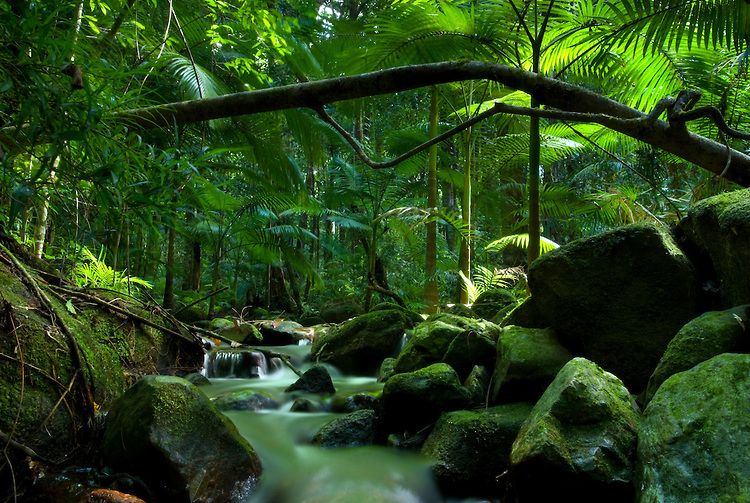 4 Most Beautiful Rain Forests In India For An Epic Adventure

India has a stockpile of places to visit and experience. While there are less-known places in the country, India has also been providing adventurous places. When it comes to an adventurous experience, the world serves several thrilling spots and places to experience. India could also be providing several, tropical evergreen forests to traverse and get goosebumps. You could choose the places which are so far as the eastern Gulf of Thailand or in the Western coastal States of Karnataka or Maharashtra as they are blessed with the abundant lush-green environment by Nature. However, the dry season would provide many opportunities to travel for hiking lovers as the muddy texture of the forests turns out to be completely dried. On the other hand, the wet season would provide you the chance to have eye-feasts like watching rare species of birds and animals, and it could be seen only through the true heaven-like forests. So, you could explore some evergreen rainforests in India and cherish them for a lifetime.

ASSAM: Located in the Assam region of Northeast India, this unspoiled rainforest could be situated exactly in Northern Assam. The rainforests in the Assam region are categorized by low-lying hills which have intensely thick forest cover all over the year with an average height of 900 meters. Northeast India is popularly known for its moist Sal monsoon forests which could be found in the Assam region too. This particular region inhabits numerous species such as wild monkeys like Rhesus Macaque, Assamese Macaque, Slow Lori’s called Languors. Pig-tailed Macaque etc. It even has a great population of wild elephants as well. There are the best places to stay and the best time to visit is between October and April.

SOUTH-WESTERN GHATS MOIST DECIDUOUS FORESTS: Maharashtra and Karnataka are geographically known as North Western Ghats whereas Kerala and Tamil Nadu would comprise of South Western Ghats Moist Deciduous Forests. The Southern part is totally covered with dense green foliage and divided into two categories as well. Specifically, Neelakurunji is known to be the Deciduous forest that exhibits clean-cut mountains in blue and provides the hungered eyes a treat. It provides varieties of flora and fauna which would give you a better experience in the woods. So, the best time to visit is from October to March.

NORTH-WESTERN GHATS MOIST DECIDUOUS FORESTS: Maharashtra and Karnataka have mostly known to be Northern Western Ghats which cover up to 30,000 square kilometers. This natural accumulation of lush-green forest starts from Southwestern Maharashtra and elongated up to Karnataka as well as Kerala in the Southern part of India. This provides yet another rich variety of flora and fauna where the Western Ghats are Homeland to thousands of species of animals. Two-thirds of the original forest land has been deforested as well. You could still explore greenery from September to March.

ANDAMAN AND NICOBAR ISLANDS: One of the finest examples of a tropical evergreen forest in India is found in the ANDAMAN and NICOBAR islands. Along with the special varieties of a flora and fauna, the islands could be no match to any other places on the planet. This is because it has considered to have over 2200 varieties of plants in the Andaman islands, thereby making it the richest biosphere of the nation. However, these tropical rainforests receive about a total of 2000 mm of rainfall throughout the year. Well, you could engross into the woods between November and February.

5 Unbelievably Romantic Honey Moon Destinations In India For Every Couple

Explore California Through Movies During Your Quarantine Days