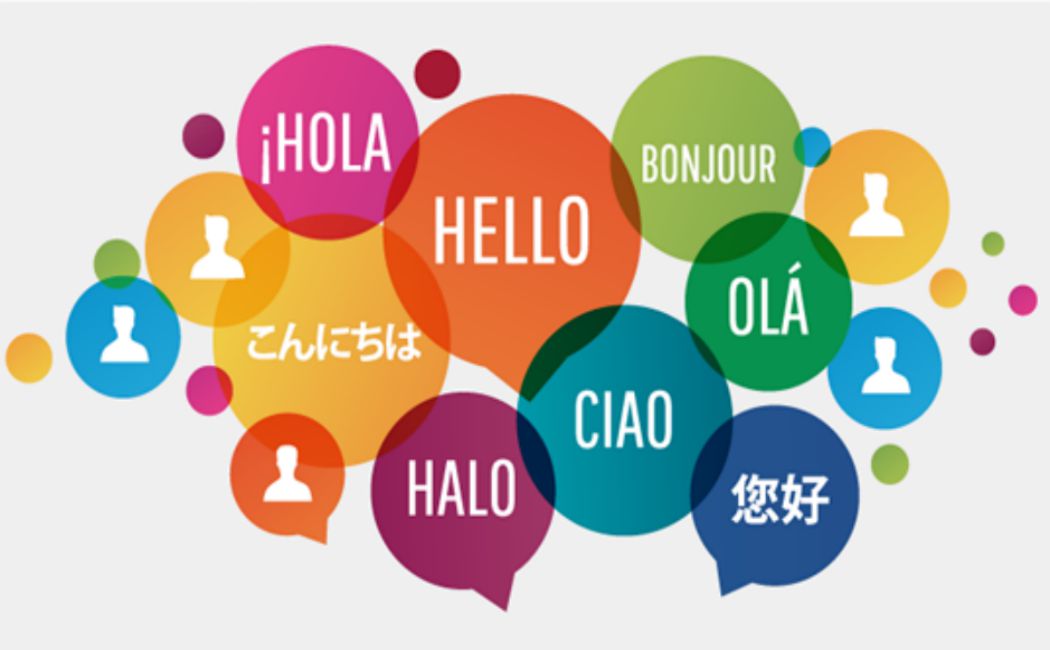 Well, it’s 2020 and you are not too late to start something new in your life. Even though half the year is gone, you still have the other have in your hand and try making it yours by adding interesting things to your life. By this time of the pandemic, you could have been tried something or learned something to sculpt yourself as a better person due to lockdown. Some of you might have been decided to learn new languages in the world in 2020. At the initial stage of the earth, humans communicate only through actions as there is no language to help them. It was only after that there have been numerous languages all over the world. Start your learning by choosing any languages from the widespread linguistic world. So, here are a few best languages to learn at the starting of the new decade.

NORWEGIAN: One of the easiest languages in the world to learn as it is naturally incorporated with simple grammar. The Norwegian language also has amazing vocabulary as that of the global language, English. Do you know why so? Well, it is because both languages are originated from the Germanic family. So, if you are wondering to choose a language to learn, then you gotta go for the Norwegian language.

ITALIAN: The language is of course considered to be astonishingly loving and adorable to learn. You would definitely fall for the language at the very beginning stage of learning. However, it has been sharing its roots along with English and so it would make you feel easy to learn and enjoy it.

FRENCH: Who else would not like this language of love? Yes, French is considered to be the language of poetry, art, and gourmet cuisine for centuries. Since the language is originated from Latin, French words could be easily understandable to English speakers and the close proximities as well. So, you could learn it easily and enthusiastically without even traveling too far but you could learn it right by sitting at your place. Although French has been chosen by many students as per their interest in academics, it could even be learned easily by your self-interest.

HINDI: Around 322 million native speakers speak Modern Standard Hindi which makes it unique to learn.  Howbeit, it is not the easiest language to learn for English speakers. But it could be worth learning if you are looking for the improvement of economies as India is the world’s seventh-largest economy and third-largest by purchasing power parity. So, if you are seeking languages helpful in the best future business opportunities, then you gotta definitely work hard to learn Hindi.

GERMAN: If you are seeking for most useful languages to learn for essential purposes, then you have got to choose. German is most in demand. Being the most important language in Europe, it comes second only to Russian according to the number of native speakers of the continent. It has been known to be the leading language for doing business within Europe and considered to be dominant when it comes to a useful purpose.

ARABIC: Believe it or not, almost 25 countries in the world list Arabic as an official or a co-official language. Like German, you could choose Arabic for the most useful purpose as it is also one of the important languages to learn to do business in the Middle East and North Africa. Arabic too is most in demand. Surprisingly, 420 million people all over the world speak Arabic, thereby making it the sixth most spoken language on the earth. So, if you start learning a useful language, you would be able to create new opportunities.

‘The Bleeding Goddess’: Celebration of Ambubachi Mela In Guwahati

The Hidden Secret of The Wettest Place On Earth – Mawsynram, India

Reopening of Museums And Attractions In Philadelphia

10 Most Strange Facts Of India You Should Know From Today