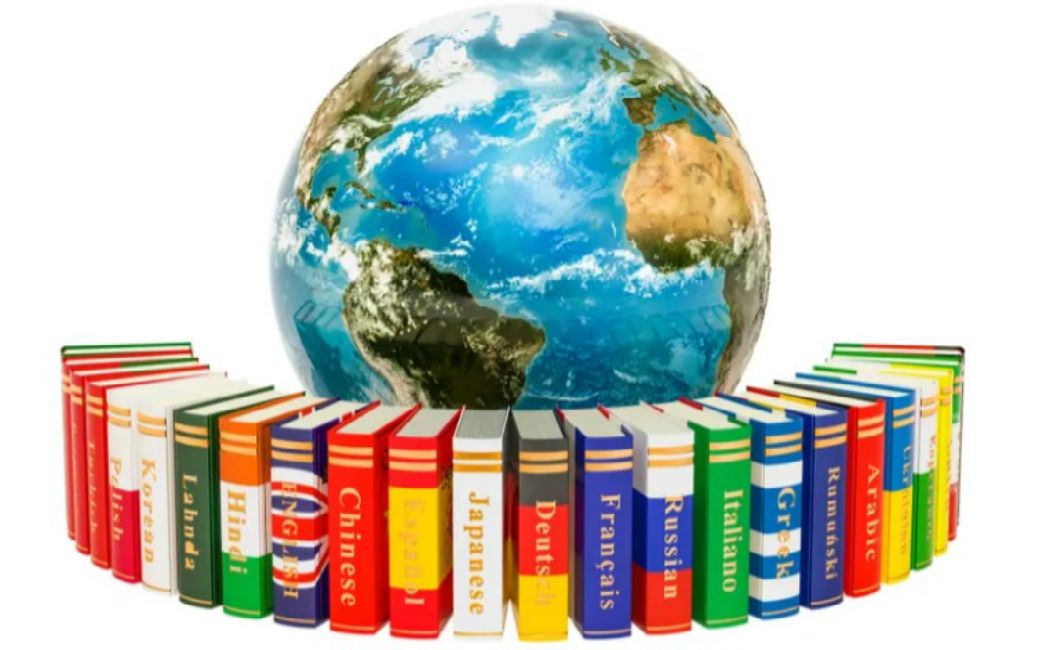 CHINESE: Almost 1.3 billion native speakers speak this language in the world. Roughly, 917 million people speak Mandarin which is undoubtedly the most spoken language of the planet. And if you want to learn a new language, just try choosing this one. Well, Chinese is a tonal language that has been associated with thousands of logograms and it will make you engaged.

ENGLISH: Being the global language, English is spoken by most of the people in the world. So, you could be one among the 379 million-odd native English speakers or one among the 753 million people who consider it as a second language. This made it essential for business, travel, and international relations as well. The language could be picked up easily and the soft power of US culture which in turn would make English, a dominant language for a better future. However, English is the language which offers opportunity and better quality of life as well.

SPANISH: Most of you would be wishing to learn Spanish as it would open up the continents to you. The language which really makes you feel so captivated towards it and make you learn it with huge interest. Well, Spanish has been spoken by about 460 million speakers and is the primary language of most of South and Central America, Spain and ahem, large swathes of the US. And if you wish to know the identity of the language, you could ask Catalan or Quechua speakers who could provide you the different answers.

5 Phenomenal Health Benefits of Mangosteen You Should Definitely Know