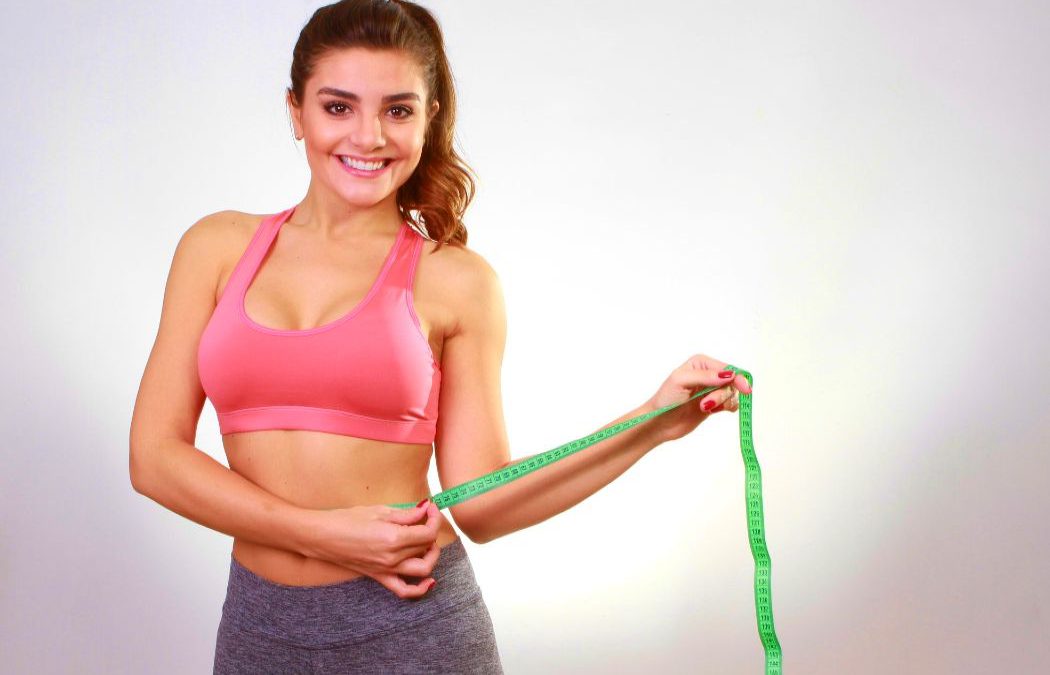 See yourself in the best shape with a cup of magical tea! Workout and Cumin (Jeera) – ginger tea would make it for you!

We would have indulged in several activities to keep ourselves fit enough and might even involve in workouts to shed a few pounds of weight. It is a well-known fact that losing weight is not an easy task to do and it is even tough to get a flat belly. Almost everyone’s dream is to get rid of this belly fat and the fat accumulated around the waistline is the most dangerous one to combat. Even though you workout to get a flat belly, you should consume a healthy diet. So, consuming a detoxifying drink would be highly helpful in weight loss. One such remedy is Cumin-ginger tea. Let’s look at how it works in getting a slimmer waist. 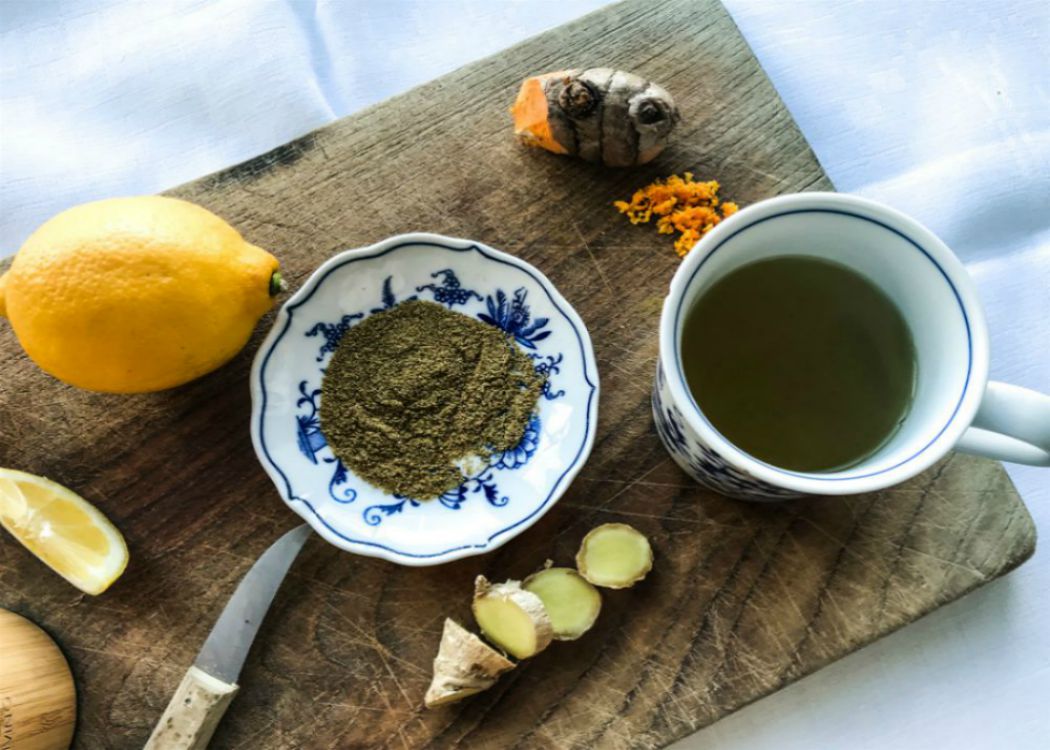 PERFECT AMALGAMATION OF CUMIN-GINGER: Ginger and cumin are the two main ingredients used for the preparation of this magical tea. It has a permanent place in the Indian kitchens because of its magical health benefits. Either in the form of concoction or used in their separate forms, ginger and cumin are known to be the belly fat fighters and help in toning it. However, cumin is a strong aromatic spice that is loaded with potassium, iron, dietary fibers, vitamin C, E, and K which together fights the fat and cleanses your system. On the other hand, Ginger is a medicinal root that is traditionally used for many health issues and primarily for stomach-related issues. The presence of thermogenic properties in this medicinal root helps in producing a heating effect in the body and thus boosts the metabolic rate.

PREPARATION OF THE MAGICAL TEA: This is not a big task but a simple method of preparation. Add one teaspoon of cumin seeds and ginger, now take some water in a pan and keep simmering. Add the two ingredients and let the concoction cool down and filter in a glass. If you wish, you could add honey or lemon to the tea which would be completely soothing to consume regularly.

HERE IS HOW THE SOOTHING TEA WORKS: Well, Cumin-ginger tea is totally the best combination for fighting belly fat. Since it is helpful in preventing digestive issues, removing toxins, and providing a healthy gut, the tea is best recommended. It would also help in better metabolism function. When your metabolism is increased, it would burn down your calories. When you have the first sip of this drink in the morning or after meals, it could curb your cravings for food too.

5 Most Unbelievable Baby Shampoo Hacks Nobody Will Tell You About

5 Most Delicious Bedtime Snacks To Shed Weight With Ease

6 Miraculous Beauty Benefits of Sago (Sabudana) You Should Definitely Know

5 Most Essential Things You Should Follow To Shed Weight

5 Unusual Beauty Hacks That Really Work Wonders On You

7 Exemplary Ways Ice Cubes Can Do Miracles On Your Skin