Warning: fread(): Length parameter must be greater than 0 in H:\root\home\hellolife4u-001\www\site1\wp-content\themes\gillion\header.php on line 99
 7 Household Superstitions Still People Believe That Can Bring Bad Luck 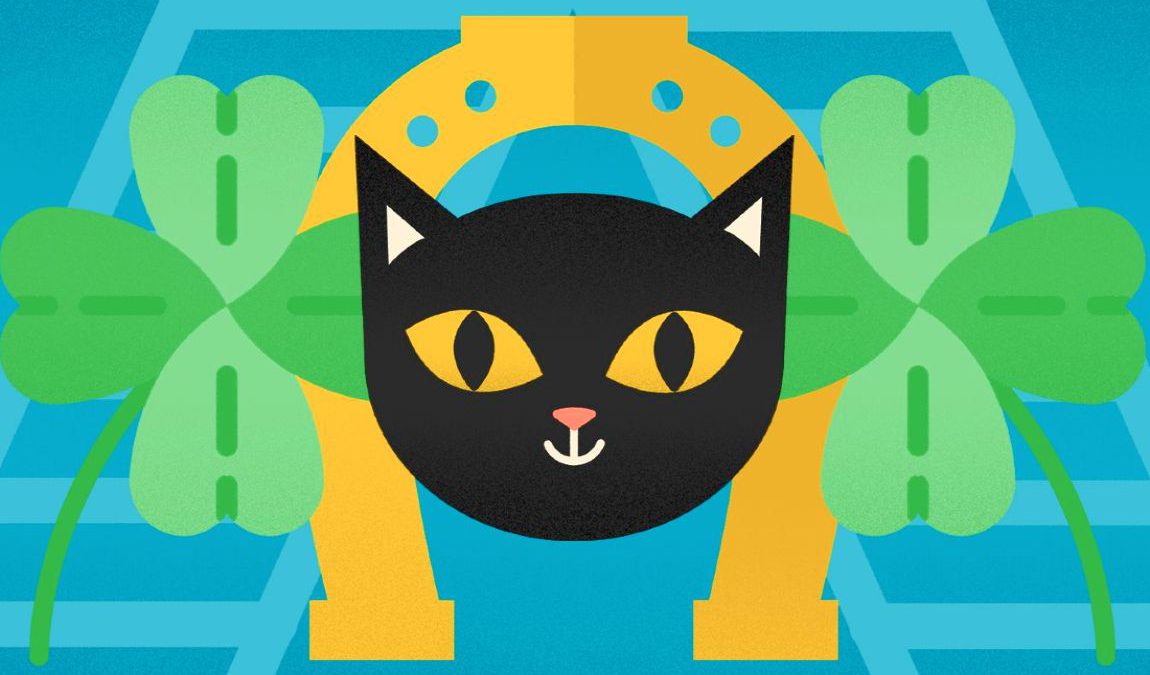 At times, you might have felt bad about some objects or anything and you would immediately throw it away from your place as you experience something awful. Often, elderly people would come out with suggestions to keep certain things away from our home as it might bring bad luck. Be it inauspicious colors or broken glass, you must have to throw it out or change it immediately. These are the preconceived concerns or beliefs rooted in your mind. So, here you are going to know such superstitious beliefs that people believe about household items. Check them out!

THE PHOTOGRAPH OF DESTRUCTION SCENE: People believe that photograph or painting which manifest the aftermath of a natural disaster or shipwreck or battle would invite torment to the household and so they would avoid it.

CACTUS PLANT: Most people would love cacti as the plant is cute and tiny and much trendy as well. However, legend has that spiky plants including cactus and thorny acacia would bring bad luck and even lead to disagreement and arguments in the family.

MIRRORS IN THE BEDROOM: Since people would place mirrors in the bedroom, it would help get them done with their look while they are stepping out of the house. But some traditions have this belief that mirrors could loot your soul. On the other hand, if a mirror is placed facing the bed, then it would cause relationship issues.

A MESSY BED: If your bed is left unmade, then it would lead to a poor night’s sleep according to an American proverb. Also, it would never look great. Did you accept it?

AN INCLINED LADDER: While ladders could be placed leaning against the wall, walking under them is a symbolization of bad luck. According to Christian tradition, walking into a triangle formed by an inclined ladder is considered to be breaking the Holy Trinity. Contrastingly, the shape it forms has been resembling the medieval gallows too. Howbeit, walking under an unattended ladder is not considered to be safe and so make sure to put your ladder away or place it down on the floor once the job is done.

AN OLD BROOMSTICK: And if you are shifting your home or moving into a new home, you should never bring the old broom which you are already using in your old home. This is because an old broom would sweep away the good luck and even invest some pests and grime of the old residence. More than superstitious, it could be great to introduce a new broom to your new home.

BROKEN CLOCK: You should be aware of that antique clock in your home. If it stops working all of a sudden, it signals bad luck for your home. Moreover, storing broken things in your home would also welcome bad luck as per feng shui. This is why you have to de-clutter your home.