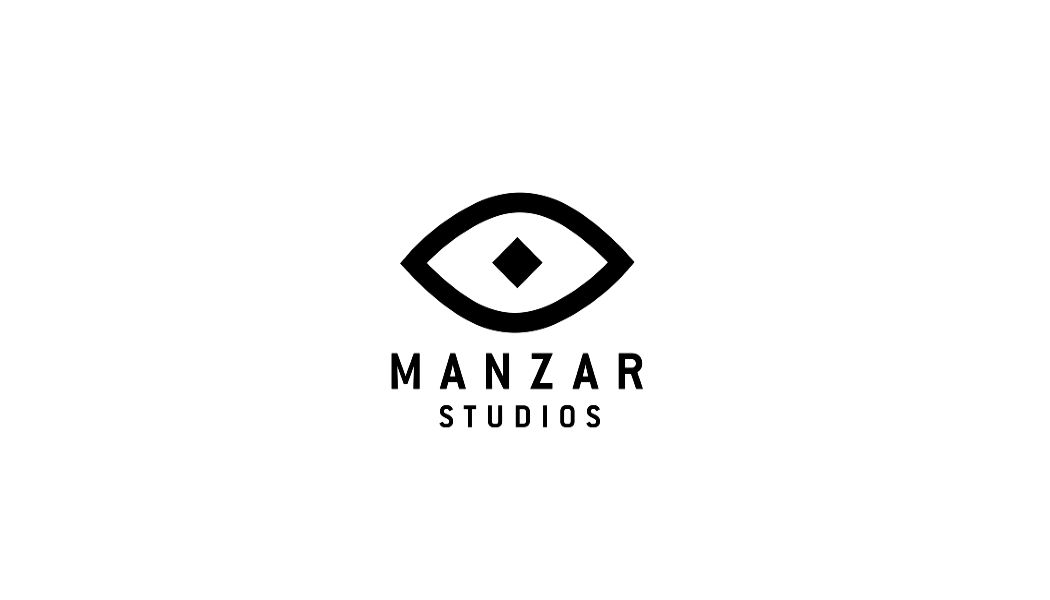 Manzar Studios, one of India’s leading content studios that aim at handpicking contemporary stories and bringing them to life keeping in mind the social and cultural fabric of India has signed noted film-maker Surya Balkrishnan and writer Rajiv Rajaram for their upcoming project. A light-hearted comedy-drama, the film showcases the story of a single woman in her late 30s who after walking out of a long-term relationship brazenly decides to do whatever it takes to have a baby and become a single parent.

With a remarkable journey in commercials and short films, Surya Balkrishnan has been brought on board to direct the movie helmed by Manzar Studio. Surya also leads an advertising production house and has worked on significant projects in her career. Her documentary Right Forward, based on 12 young girls voyaging on a journey to San Francisco from Dharavi, Mumbai to show their prowess in a soccer camp won much appreciation from the critics while Train Station a collaborative feature film directed by 40 directors from different parts of the world premiered at the Berlin International Film Festival.

Notable Madurai playwright and writer, Rajiv Rajaram will be seen writing the yet-to-be-titled project. Rajiv Rajaram has in the past worked on films such as ‘AahaKalyanam’ – Yash Raj Film’s first Tamil movie and a remake of Band BaajaBaraat and ‘MooneMoonuVarthai’ (Just Three Words) produced by SPB Charan. Rajiv was also the founder of popular digital media brands like Put Chutney and Rascalas.

Sharing his views on the upcoming movie, Mr. Sunil Doshi, Director, Manzar Studios said, “We are excited to announce our next project and are particularly looking forward to working with some of the most promising creative talents in the industry such as Surya Balkrishnan and Rajiv Rajaram. The goal of Manzar Studios is to change the storytelling process by focusing on comfort viewing experiences while making culturally and contextually resonating movies for Indian audiences.”

Annapoorna Virdi, Content Executive, Manzar Studios shares, “At Manzar, we are committed to telling stories which are universal, heartfelt and reflect the times that we are in. This story and this character, in particular, is a product of our current times, and will prod us to initiate discussions with our loved ones about topics which are important and yet more often than not brushed under the carpet.” 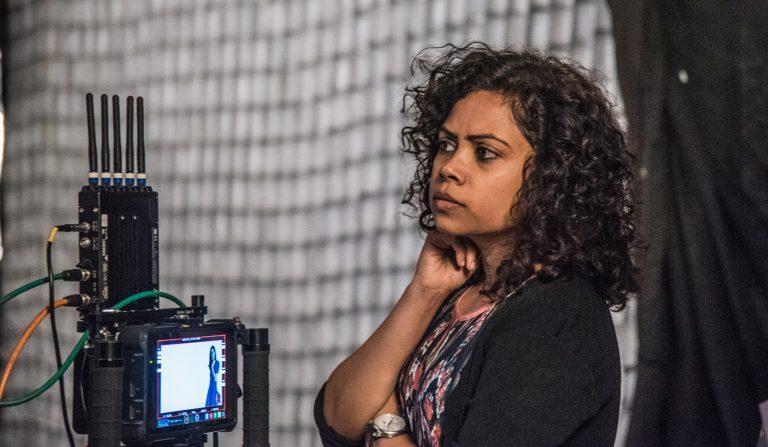 Film-maker Surya Balkrishnan shares, “It’s been such a joy creating this character on paper. We can’t wait to get down to actual filming and crafting her for real. Beginning this journey with Manzar Studios is an honor and I am looking forward to telling this real, heart-warming yet fun story.” 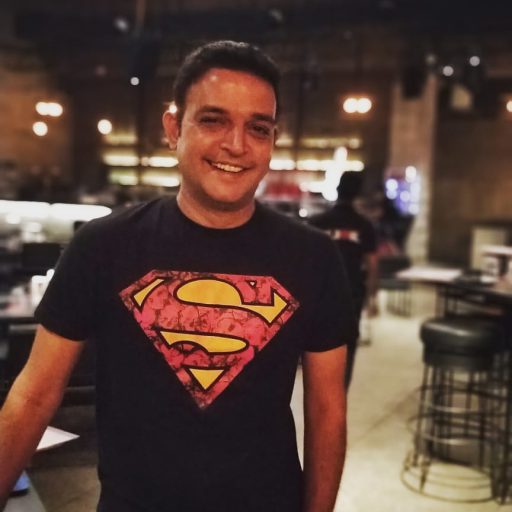 Writer Rajiv Rajaram shares, “One of the most fascinating things about this movie that interested me was its take on growing up or adulting as the millennial generation calls it. The sheer universality of the idea is something that makes it ripe for the ever-inquisitive Tamil audience to savor and enjoy. Collaborating with Manzar Studios on this spectacular project is a great opportunity to showcase this amazing story.”

The film is inspired by the Argentine movie ‘El Padre De MisHijos’ (Father of my Child) and will be trans-created in Tamil.

Manzar Studios’ key tenet is accepting propositions of the issues that we are facing today as humanity – sexuality, gender equity, disability, climate change. The vision is tailored to deliver content that drives one to think and leaves behind plenty to talk about. The content studios aim to deliver a solid roster of content through its uniquely positioned strategy of creation, curation, and distribution.

5 Most Promising Detox Beauty Treatments For The Weekend