Singapore’s most vibrant district would never cease to attract people as it is the blend of devotional experiences, food and fashion experiences, and traditional music from Indian instruments.  You might even be amazed to witness the garland weaving flower shops spreading the real Indian essence. Even though there are various things to experience on your walk tour at Little India, there are some main places that provide India’s signature things which should never be missed. Check out some of the major places to visit in Little India! 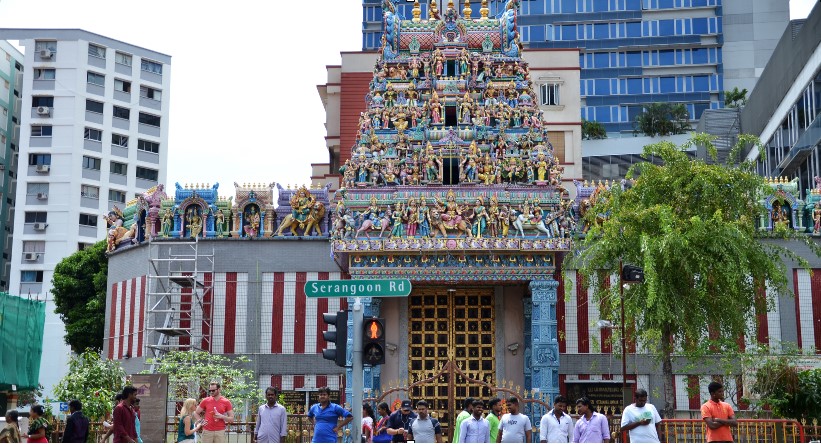 Sri Veermakaliamman Temple: The colors and details of the temple’s Gopuram which would provide the devotional atmosphere and spiritual awakening. The temple comes alive with the traditional music and sounds of Indian instruments. Being the oldest Hindu temple, it was built by early Indian immigrants and settlers in 19th century Singapore. It was then known to be Soonambu Kambam Kovil which is the Tamil name for ‘Temple at the lime village.’ It was escaped from the air raids of World War II and later, the temple has been renovated and brought alive. 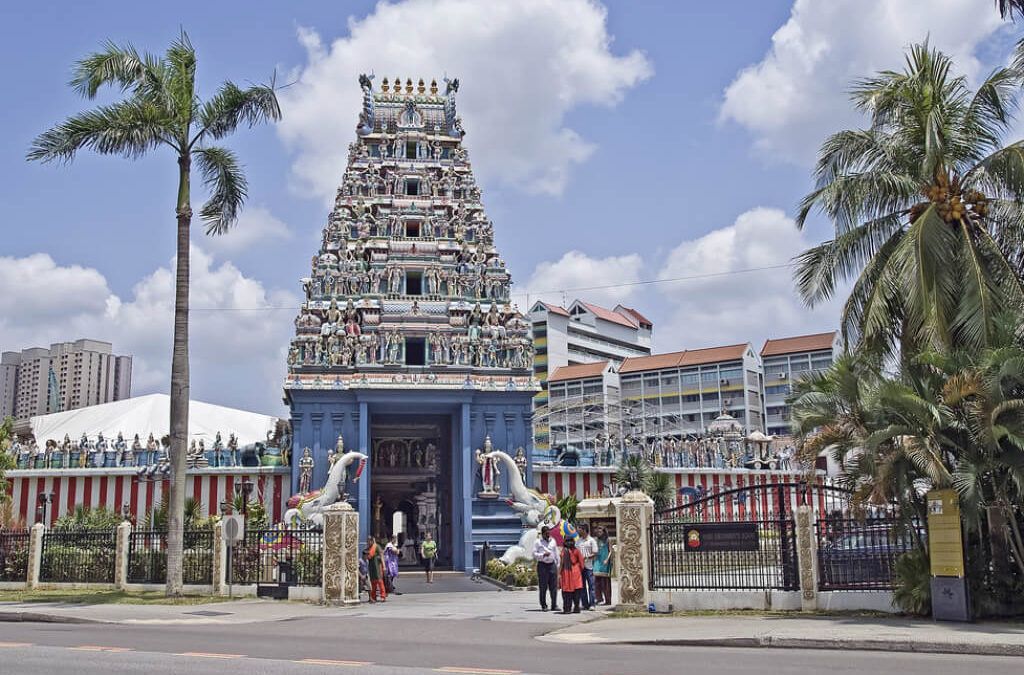 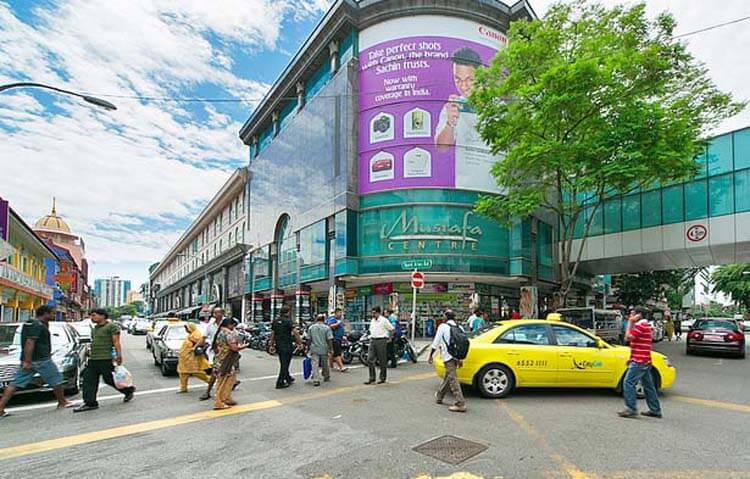 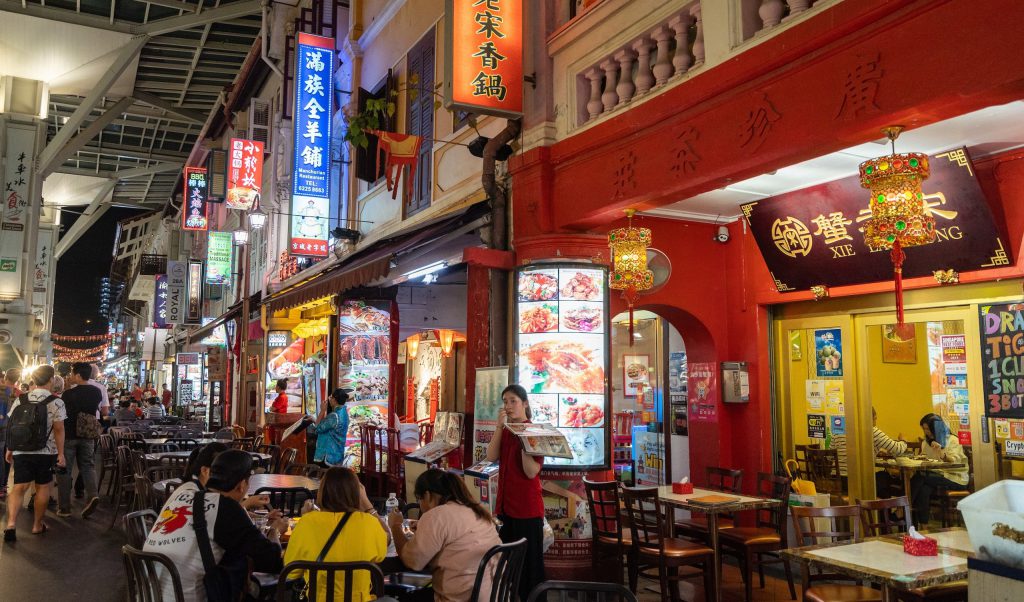 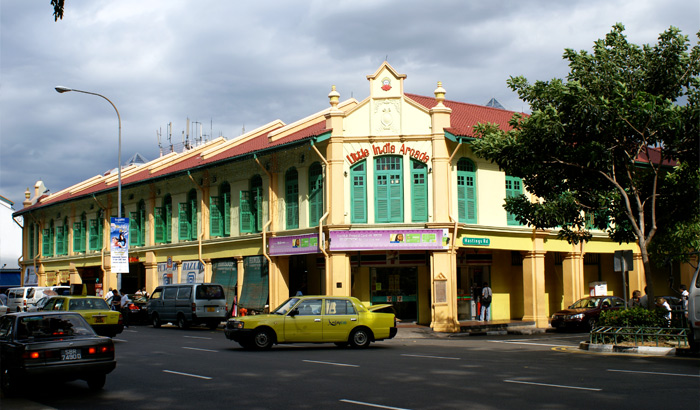