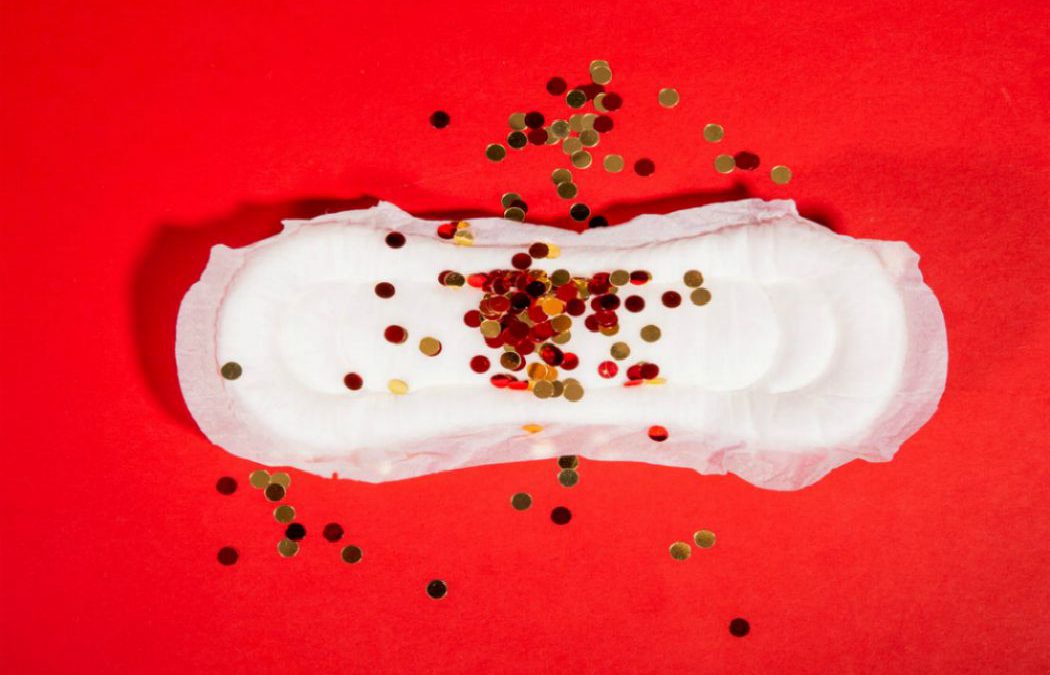 The healthy menstrual cycle hits 28 days once which is said to be a perfect monthly cycle in a woman’s life. But then, women with PCOD or other similar fertility issues would find it tough to get their periods on time every month. Even though there are several reasons for the cause, it would lead to different symptoms and problems and often make women stress when their periods fails to hit. Most women would consult doctors and even start Ayurvedic treatment. Above all, diet plays a major role in women’s life and makes them stay healthy. However, certain foods induce menstruation in women as it has the power to do so. These are the foods that our grandmas once suggested us to consume and these foods could be consumed along with proper medication and a well-balanced diet would trigger the periods. Check out the following foods that induce periods naturally.

TASTE THE SWEET JAGGERY: Jaggery is one of the best and healthy foods, which has been used since the oldest period. Well, it is known to be the heat-generating food and is known to treat the irregular periods and is thus proved to be beneficial in inducing periods on time. Even doctors advise women to have jaggery during the time of periods as it would increase hemoglobin in the blood.

HANDFUL OF CRUNCHY NUTS: Nuts are must-have foods on your diet when you are stressed out of irregular periods or suffering from PCOD. Women should generally consume a handful of nuts every day to maintain their health. So, munching on almonds and walnuts and raisins too would help you to stimulate the menstruation. Howbeit, the nuts are loaded with fiber and proteins and so it could induce the internal heat of your body. This process would thus helpful in regulating the periods. When you have nuts in your diet right before your periods, it could help you with better health and even with your fertility.

A TASTE OF SPICY GINGER: A natural herb highly known for its power to induce menstrual flow naturally. Ginger could be consumed in any form and would be effective as well. It could also be consumed along with the sweet drops of honey. Honey with its soothing ability would help you to get your periods when it is mixed with ginger. It would thus increase the internal heat causing menstruation.

THE TOUCH OF TURMERIC: Being an emmenagogue, turmeric is known to be the best inducer of menstruation. It would help you to stimulate the healthy blood flow in the uterus and pelvic region. As it has an antispasmodic effect, it would expand the uterus and thus helps in cueing the arrival of menstruation. So, drink a hot glass of milk or water with turmeric would help women who are expecting the periods.

CONSUME DATES: The best food to induce periods as it would generate the heat in the body and so it is highly preferred in winters. When you drink warm date milk during menstruation, it would help you to ease the pain and provide some relief. Also, if you take it every night before bedtime during winters, it would positively impact the reproductive system and promote healthy menstruation.

Grandma's 6 Miraculous Beauty Tips That Work Wonders To This Day

7 Worst Foods That Damage Your Teeth

5 Wholesome Immune Boosting Fruits You Must Eat This Season

6 Most Effective Exercises To Do When You Have Your Periods

Chow Chow! 5 Greatest Health Benefits You Should Definitely Know About