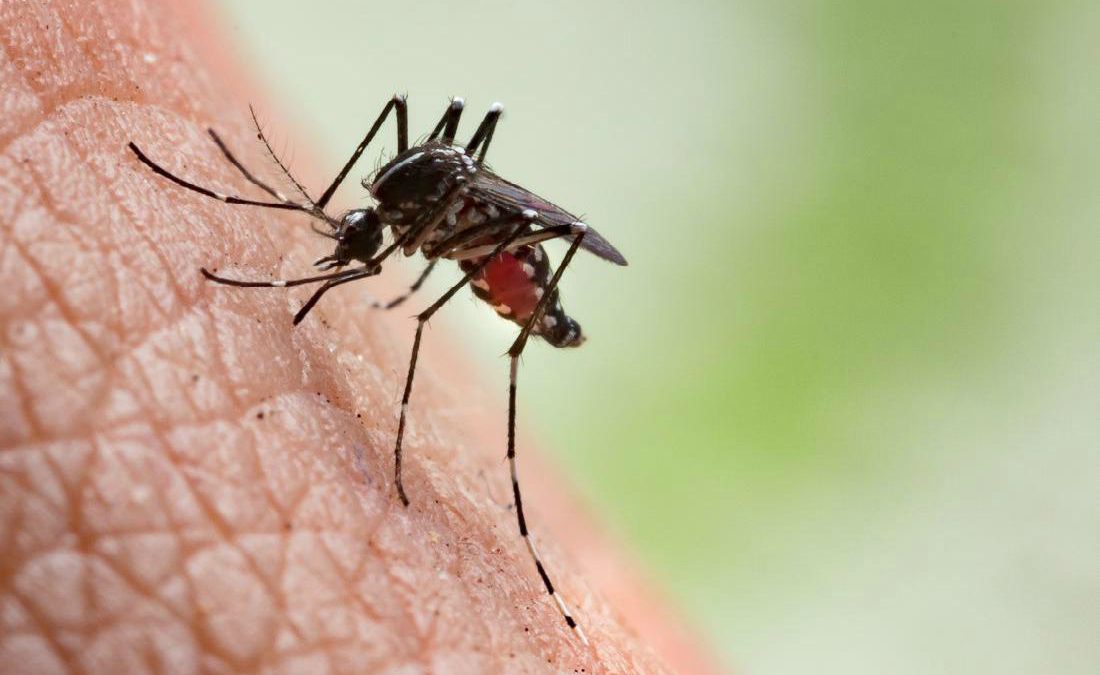 Since we are experiencing summer season, it could be great for us as well as for other living beings. Usually, people are prone to mosquito bites because of the combination of scent, light, heat, and humidity. It is very well-known that mosquitoes would carry several dangerous diseases. As we are already in the pandemic period, we have to take extra care by protecting ourselves from annoying mosquito bites. So, here are a few natural ingredients to prevent mosquito bites naturally.

CINNAMON OIL: To prepare this natural mosquito repellent, you have to mix ¼ teaspoon of oil for every half cup of water. You could spray the fluid on your skin or clothing or you could also spray it around your home and plants. Also, ensure to apply it on a certain amount as applying cinnamon oil as a concentrated dose could cause skin irritation. Studies have proved that cinnamon oil could destroy the eggs of mosquitoes and could be used as a repellent against adult mosquitoes as well.

NEEM OIL AND COCONUT OIL: All you have to do is to add 10 drops of neem oil to the 30 ml of coconut oil and mix it well. Now apply it directly to the exposed areas of your body. You could also apply it at least twice a day to prevent mosquito bites. However, Neem oil is considered to have natural mosquito-repelling properties because of its composition and strong scent. When neem oil is combined with coconut oil, it would help you to protect against various species of mosquitoes as per the studies.

LEMON EUCALYPTUS OIL: Just take a 100 ml bottle and add 10 ml of lemon eucalyptus oil along with 90 ml of coconut oil or olive oil and then mix it well. You could now apply it directly to the exposed area or the affected area of your body. Well, this oil has certain compounds such as citronellal and p-methane 3, 8-diol (PMD). It thus believed to be an effective mosquito repellent.

BAKING SODA AND VINEGAR: To get an effective mosquito repellent, you have to take an empty bottle and cut it in half. Now add baking soda to the bottom part of the bottle and take the top part of the bottle and just invert it which would then look as if a funnel. Now, place the inverted half of the bottle on the top of the bottom half of the bottle. So, you could now pour vinegar into this and place it just outside your room. You could do this process when you feel there are many mosquitoes in your area. Wondering how it works? Well, the combination of baking soda with vinegar would release carbon dioxide. This would in turn captivates the mosquitoes and thus act as a trap to kill them easily.

PEPPERMINT OIL AND COCONUT OIL: This is easy to prepare by mixing 12 drops of peppermint oil with 30 ml of coconut oil. You could apply this mixture directly to the exposed areas of your body. Try to use it twice or thrice before stepping outside. Well, peppermint oil is known as a natural repellent for mosquitoes. When it is combined with coconut oil, it would be highly effective as a mosquito repellent.

Do You Know? 'The Buddhist Diet' With 5 Phenomenal Health Benefits

9 Most Intimate Romantic Ways To Lose Weight As A Couple

5 Super Surprising Health Benefits of Coriander You must Know