Warning: fread(): Length parameter must be greater than 0 in H:\root\home\hellolife4u-001\www\site1\wp-content\themes\gillion\header.php on line 99
 6 Foods You Should Try To Avoid Consuming During Your Periods

6 Foods You Should Try To Avoid Consuming During Your Periods 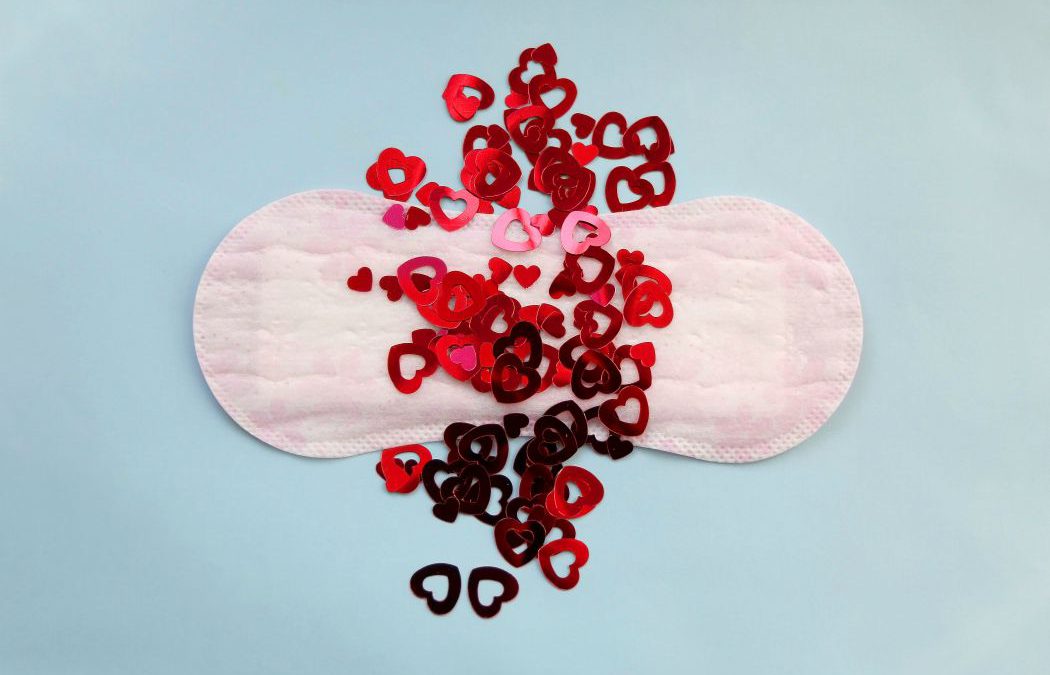 6 Foods You Should Try To Avoid Consuming During Your Periods

You are aware of foods to consume during periods but are you aware of foods to avoid during periods? What you eat matters when it comes to overcoming the symptoms of menstruation. Most of the women suffer from symptoms such as abdominal cramps, headaches, nausea, fatigue, bloating, mood swings, and diarrhea. Meanwhile, some of the women would not go through any of these symptoms. So, it depends upon the nature of their bodies and if you experience any of these symptoms, then you gotta avoid certain food items. When you avoid these foods, it soothes your aching. Let’s check out the following foods you have to avoid.

SUGAR: Well, You might have heard a thousand times not to consume sugar but you could consume it at a moderate level. When you have too much sugar, it could spike up the energy along with a crash. This would worsen your mood and makes you feel moody, depressed, or anxious during your menstruation. So, you have to concentrate on your sugar consumption to maintain your mood.

ALCOHOL: Alcohol is associated with several negative effects on your body which aggravates the symptoms of your periods. In fact, alcohol could dehydrate your body which leads to headaches and cause bloating. Further, it would also lead to digestive issues like diarrhea and nausea. However, a hangover could proffer you with the same symptoms which would be experienced during the periods such as headaches, nausea, vomiting, diarrhea, and fatigue.

SPICY FOODS: Generally, people would crave for spicy foods as it tastes palatable for them. Nevertheless, people would find it upset their stomachs and results in diarrhea, stomach pain, and nausea too. If in case, you find that spicy foods trouble your stomach, then you have to avoid them during your periods. Anything that troubles your stomach, you gotta avoid it.

SALT: Like sugar, salt is also suggested to be taken at a moderate level as well. When you consume too much salt, it leads to water retention which results in bloating. In order to avoid bloating, you have to avoid adding salt to your foods, or else you should have to avoid processed foods that contain a lot of sodium.

RED MEAT: When you are on your periods, your body produces prostaglandins. These prostaglandins are the compounds that help your uterus to contract and get rid of the uterine lining which thus results in periods. Meanwhile, prostaglandins along with high levels would lead to cramps. When you take red meat while menstruating, it might cause cramps because it is a rich source of iron and prostaglandins. So, you should avoid consuming red meats.

COFFEE: Coffee contains caffeine which leads to the cause of water retention and bloating as well. It could also augment the headaches whereas caffeine withdrawal also causes headaches and so you should never completely avoid having coffee. If you have a cup of coffee on a daily basis, just have it once at least during periods. However, coffee might also lead to digestive issues such as diarrhea during periods.

5 Most Delicious Bedtime Snacks To Shed Weight With Ease

5 Greatest Ways Going To The Gym Is Surely Life Changing

5 Natural Sugar Substitutes You Should Incorporate From Today

5 Most Powerful Foods That Make Your Mind Calm And Peaceful

7 Unknown Ways To Lose Weight Without Doing Any Exercises