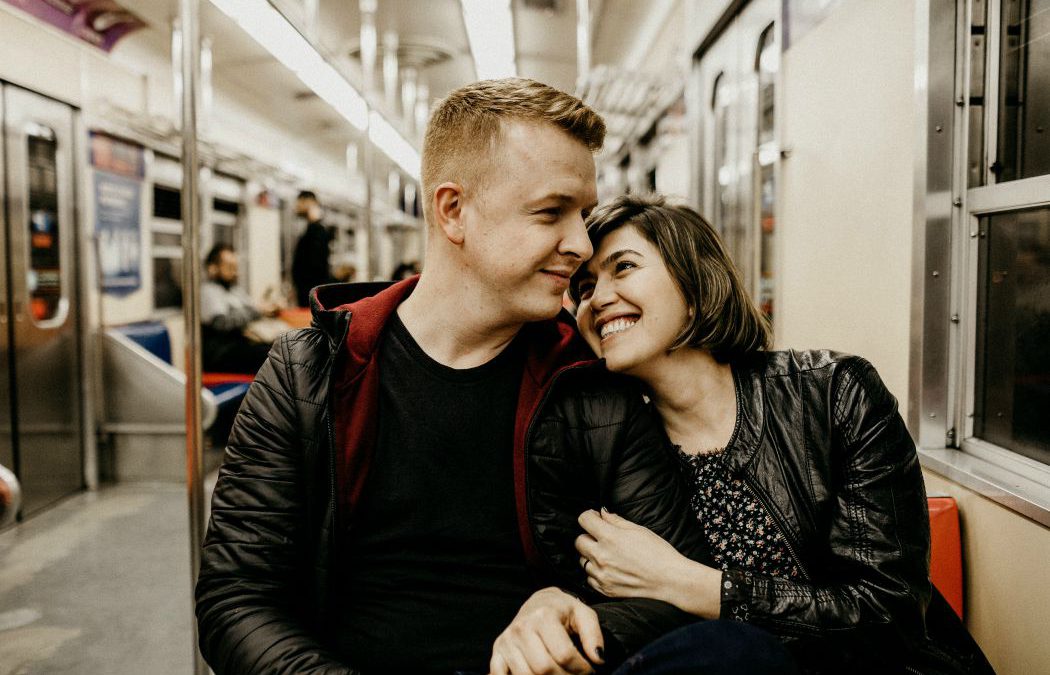 ASK HIM –WHETHER YOU ARE INTO MARRIAGE? At times you have to be straightforward in putting forth your question to him. If he answers you as not looking for a wife, then you have to be serious and believe his words. Also, if he is a strongly anti-marriage person, then you just have to make a mind that he is not gonna be your better-half or walk with you in the aisle in the future.

ASK HIM – ARE YOU SEEING ME AS A WIFE MATERIAL? Well, if your boyfriend is unable to say yes to this question, then it is better to break up with him immediately. However, men would easily find a “wife material” in a woman. But still, if he is unsure of you, then he is absolutely wasting your time and he is using for the time’s sake.

ASK HIM- WHETHER YOU ARE SEEING YOURSELF IN A LONG -TERM WITH ME? If your boyfriend answers “yes” for this question, then you are completely safe with the flow. But if he hesitates, then it is surely a bad sign of all. So, you have to think about your relationship.

ASK HIM – WHETHER YOU WANT TO HAVE KIDS? Generally, men who wish to have kids are also interested in marriage. And if your boyfriend has the idea of having kids with you, then he would probably propose you sooner than you think he would.

ASK HIM – DO YOU WISH TO GROW WITH ME? When it comes to marriage, it is all about growing together. And if a man is looking for marriage, then he would definitely have a clear idea about this. But if your boyfriend is not looking to grow with you, then it is a red signal to stop your relationship. But if he sees you as a life partner, he would definitely wish to grow with you and he would say “yes” to your question which is a good sign.

ASK HIM – WHETHER MOST OF HIS PALS ARE MARRIED? Well, men would follow the signals of their friends in which it would change their minds. If his friends are married and he is staying single, then he probably would love to change the status sooner. So, this particular question would give you a hint for your marriage life.

5 Most Stunning Reasons You Should Visit 'The Royal Rajasthan' Sooner

5 Invigorating Ancestral Habits That Are Making A Come Back Now

The Powerhouse Food And Its 10 Health Reasons To Eat : Betel Leaves