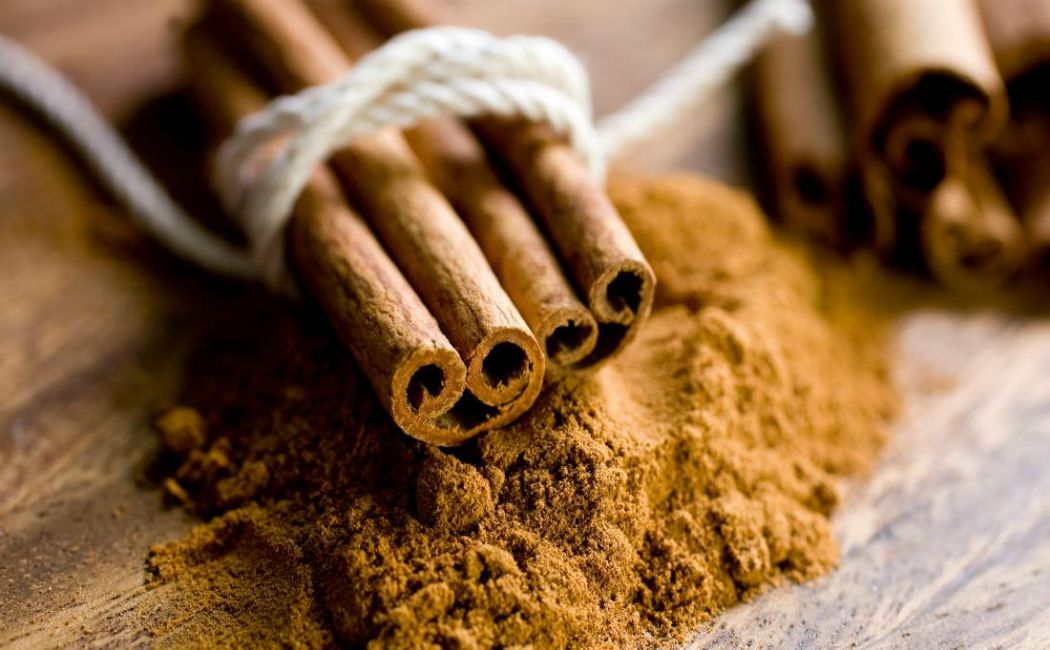 Cinnamon is one spice that is high in demand in any Indian cuisine. The sweet and pleasant flavor of this spice comes from the tree  Cinnamomum. It adds a peculiar taste to our food and has been famous from ancient times. One of the cheapest available spices in the market loaded with a lot of potential health benefits.

Helps In Digestion – Cinnamon is packed with anti-inflammatory and antimicrobial properties that can diminish the problem that arise due to improper digestion. Cinnamon oil extract can treat flatulence and rides in proper digestion. Use cinnamon in your food or mix the powdered form in hot drinks to get rid of the illness. It can easily alleviate digestive symptoms and improves blood flow.

Prevents Cancer – Cinnamon can prevent the growth of cancer cells and the formation of blood vessels in tumors.

Reduces Heart Diseases – Cinnamon reduces bad cholesterol and triglycerides. Taking a spoon of cinnamon can considerably reduce the risk of heart diseases. The essential oils in cinnamon reduce blood coagulation in the arteries, check high blood pressure, and promote a healthy heart. Including cinnamon in your tea or food purifies your blood and keeps heart problems away.

Releases Cough and Cold –  Cinnamon powder has a greater effect on cold and cough. The oil extracted from the spice possess the antitubercular activity that is extremely required for tuberculosis, cough, cold, asthma, and headache.

Beneficial For Skin Health –  Cinnamon is used in ayurvedic medicines and says that regular use of cinnamon oil increases the production of collagen and elastin, thus has anti-aging properties. Mix a tsp of cinnamon powder in a tsp of honey and make it a paste. Apply this on the face to get rid of acne and pimple problems.

4 Unbelievable Reasons How Massages Work Wonders On Your Body

5 Most Potential Health Benefits of Papaya You Never Knew About