Do You Know? ‘The Buddhist Diet’ With 5 Phenomenal Health Benefits

Home > Health and Fitness > Do You Know? ‘The Buddhist Diet’ With 5 Phenomenal Health Benefits 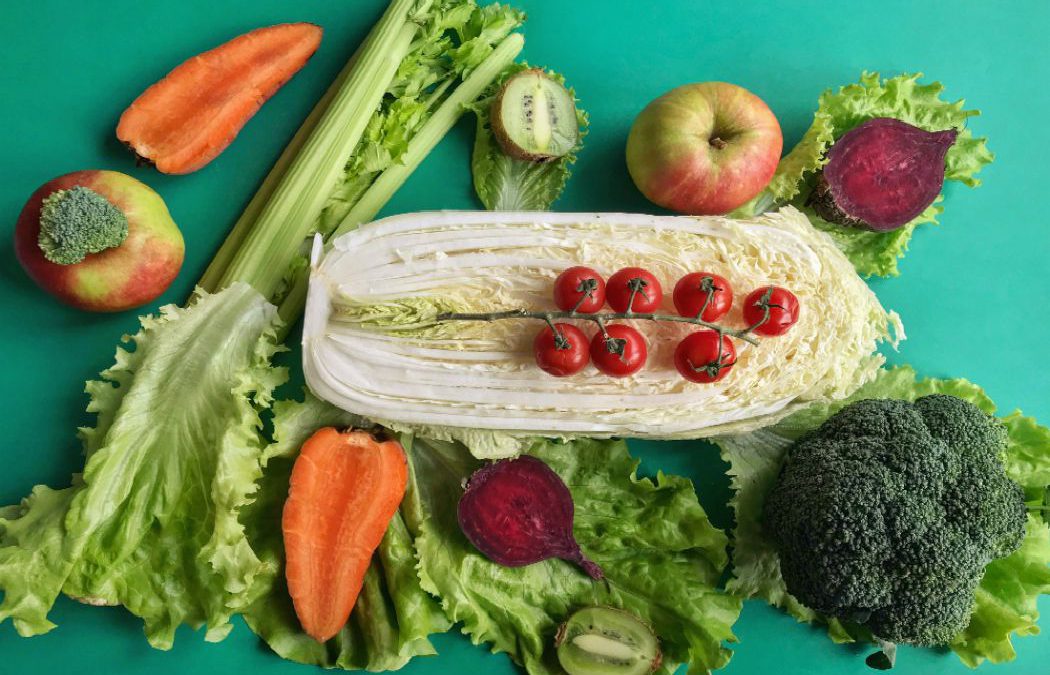 Do You Know? ‘The Buddhist Diet’ With 5 Phenomenal Health Benefits

While there are several diet plans to follow, here is one such diet to know which is also known to be a healthy way of living – the BUDDHIST DIET. Like several other religions, Buddhism has dietary restrictions and food traditions as well. Those people who practice Buddhism are known to be Buddhists and they use to follow the teachings of the Buddha- The Enlightened one or Awakened one. They are attached to certain specific diet laws. It was Siddhartha Gautama or Buddha who founded Buddhism in the 5th to 4th century B.C. This type of diet is completely new to many people but you could get a clear idea once after reading this article. There are several forms of Buddhism such as Mahayana, Theravada, and Vajrayana which have slight various interpretations in Buddha’s teaching especially in the dietary practices. So, here are the food items that are included and excluded in the Buddhist diet plan and so you could eat like a Buddhist in your daily life if you wish.

FOLLOWS VEGETARIANISM: Taking the life of any person or animal is prohibited as per the five ethical teachings of Buddha. This why Buddhists choose to follow vegetarianism They even usually follow a Lacto-vegetarian diet which means they use to consume dairy products except for eggs, poultry, fish, and meat. Then there is this other group of Buddhists who would consume meat and other animal products until they are slaughtered particularly for them. Howbeit, most of the dishes added in the Buddhist plan are considered to be vegetarian itself.

FASTING: Fasting literally means that abstaining from certain types of foods or drinks or from all types of foods. Currently, intermittent fasting is growing as a famous diet plan which could highly beneficial in weight loss. But it is also practiced for religious purposes. When it comes to Buddhism, the Buddhists are expected to be in fasting from noon until the dawn of the following day which is a way to practice self-control. Nevertheless, along with the exclusion of meat and alcohol, not all Buddhists are followers of religious fasting.

RESTRICTION  TO ALCOHOL AND OTHERS: Yet another ethical teaching of Buddhism completely prohibits the intoxication from alcohol as it would provide a messy mind and lead to break other religious rules. Apart from alcohol, some Buddhists would avoid consuming strong-smelling plants such as garlic, onion, chives, leeks, and shallots as these veggies would increase the thought of sexual desire when they are consumed cooked and increase the anger when consumed raw.

DO NOT SNEAK FOODS: While most of our meals are shared together, we would still sneak some snacks or foods and have them in secret. But Buddhists would eat in the presence of everyone which is said to be healthy as it is visible to others.

EAT IN THE SILENCE: People tend to eat in front of the television or some would read newspapers while eating which is not good. But the Buddhists would eat in complete silence as it more powerful especially in the morning. It is also good to begin the day with silence without distraction and in a pleasant environment.

Tags #Do You Know? 'The Buddhist Diet' With 5 Phenomenal Health Benefits
Previous

5 Greatest Beauty Benefits of Curry Leaves For Skin And Hair