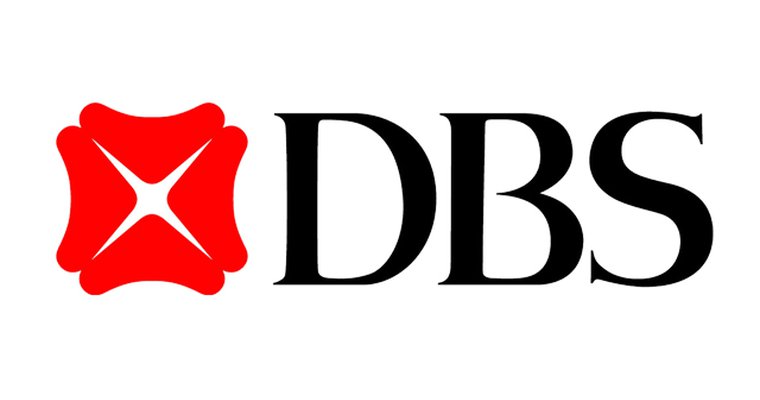 MUMBAI, India, June 9, 2021 /PRNewswire/ — DBS has been named by Forbes in their list of World’s Best Banks 2021. DBS was ranked #1 out of 30 domestic and international banks in India for the second consecutive year.

This is the third edition of the ‘World’s Best Banks’ list by Forbes, conducted in partnership with market research firm Statista. Over 43,000 banking customers across the globe were surveyed on their current and former banking relationships. The customer survey rated banks on general satisfaction and key attributes like trust, digital services, financial advice, and fees.

“This year’s list includes a record number of award winners, reflecting consumers’ increasing confidence in their banks,” revealed Forbes in its official announcement.

Commenting on the recognition, Surojit Shome, Managing Director and CEO, DBS Bank India, said, “We are humbled and proud to be featured on the ‘World’s Best Banks’ list for the second consecutive year. Over the years, we have built a strong customer-centric franchise, and this recognition shines the light on the resilience and a strong sense of purpose demonstrated by our employees to support customers amid the global crisis. We will continue to deepen customer relationships and build journeys that proactively address their needs.”

Felix Kapel, Lead Analyst at Statista for the World’s Best Banks project, said, “DBS India excels in multiple sub-dimensions. The general satisfaction and customer recommendation of DBS is great. These factors have helped DBS retain the No.1 spot in India.”

DBS Bank has been present in India for 26 years and has grown consistently by strengthening its small and medium-sized enterprise business and consumer lending operations to build scale and become a full-service bank. Further, it has showcased a long-term commitment to India with the establishment of its local wholly-owned subsidiary, DBS Bank India Limited (DBIL) and the recent acquisition of Lakshmi Vilas Bank. The amalgamation of Lakshmi Vilas Bank with DBIL in November 2020 bolstered the bank’s physical presence in the country. DBS now has a network of nearly 600 branches across 19 states in India.

Cyient Reinforces Its Commitment to Innovation with CyientifIQ

7 Most In-Demand Soft Skills To Accelerate Your Career Growth