Warning: fread(): Length parameter must be greater than 0 in H:\root\home\hellolife4u-001\www\site1\wp-content\themes\gillion\header.php on line 99
 Indeed launches India Hiring Tracker says 68% of all employers filled more than 60% of their hiring needs in Q4 FY21

Indeed launches India Hiring Tracker, says 68% of all employers filled more than 60% of their hiring needs in Q4 FY21 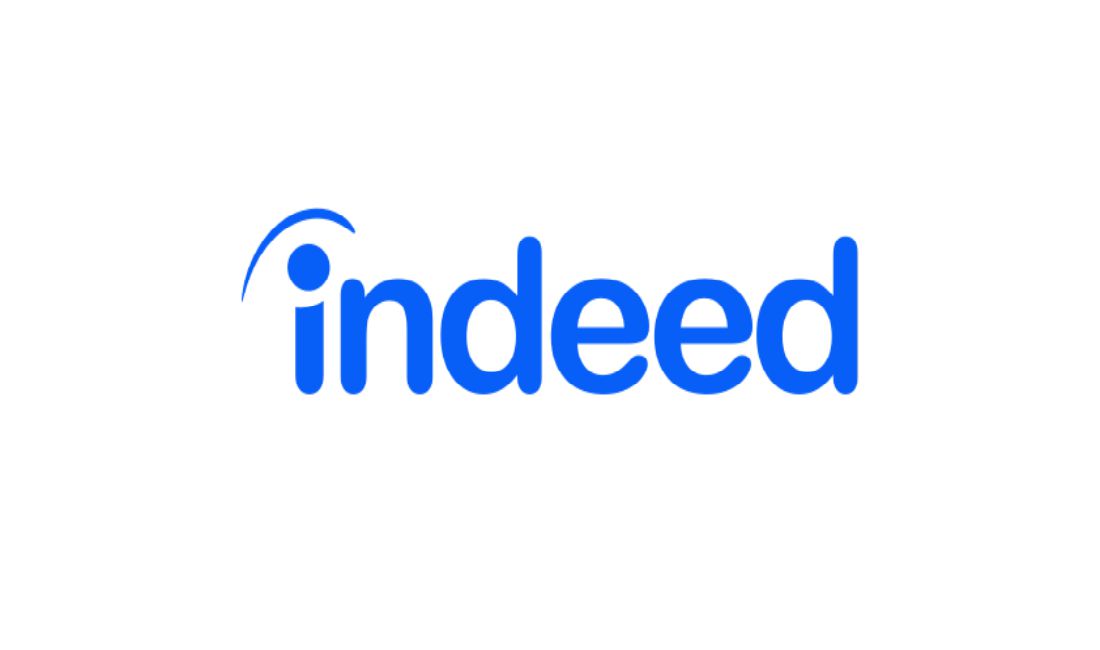 Indeed launches India Hiring Tracker, says 68% of all employers filled more than 60% of their hiring needs in Q4 FY21

~Healthcare, e-commerce and financial services led hiring in India in the first quarter of the year~

Indeed – the world’s #1 job site today launched its India Hiring Report – a quarterly tracker to map employer and jobseeker employment and hiring needs and behavior. The India Hiring Tracker Q4 FY21 report analyzed employers and job seekers between January and March 2021, to understand the quantum of hiring and job-seeking activity, roles employers prioritized, expectations jobseekers held and how all of this came together to facilitate a good match between the two sides.

An assessment of job market activity in the early months of the year during an apparent ebb in the pandemic, shows two-thirds (64%) of employers surveyed hired during Q4 FY21 and 61% of all jobseekers looked for a job (or change of job). 36% of job seekers spent between 1 to 2 hours searching for a job – employed job seekers spent 30 minutes a day, while unemployed job seekers spent 2 hours a day. Meanwhile, 68% of employers accomplished 60% of their hiring needs during the quarter, with Bangalore leading hiring activity among cities and Chennai lagging behind all others at 35%. Although overall hiring activity for the quarter remained robust, the monthly hiring trend did observe a progressive decline (38% in Jan vs. 31% in Feb vs. 26% in Mar) with the effects of the second wave of the pandemic.

Other key findings from the report include:

As essential business activities were prioritized during the pandemic, organizations aligned their hiring to scale up for the operational roles. The top roles that employers hired for were Operational/Support roles like Team Lead, Business Analyst, Content Head, Service Engineer which contributed to 25%, Technical roles like Mobile App Developer, CAD/CAM Engineer contributed to 18% and Blue Collar roles like Delivery Personnel, Electrician, ITI Trainee contributed to 15% in Q4 FY21. Healthcare (82%), E-commerce (69%), and Financial Services (68%) sectors led the activity.

Despite low levels of employer sentiment, market confidence was a leading driver in hiring

Q4 FY21 saw a number of industries and businesses turn around as economic activity picked up after a prolonged period of lockdown. Our survey data shows that 90% of the large organisations stepped up their hiring due to elevated consumer demand during this period. Similarly, 70% medium-sized and 78% small businesses hired due to early positive market sentiment. That said, almost 63% of medium-sized and all small sized organisations surveyed exhibited a lack of confidence in hiring during the next quarter indicating that hiring for Q1 FY22 will primarily hinge on 60% of large organisations who expressed medium to high levels of confidence.

Large proportions of job seekers surveyed said they were still looking for their desired job – 53% male and 60% female, 50% entry level, 44% mid-level and 40% senior-level. When asked, 27% said an excellent organization to work for was the top career aspiration followed by good career growth (25%). The focus on health and wellness in a work-from-anywhere environment  saw 32% of jobseekers describe an ideal/excellent organisation as one that prioritises employee wellness, followed by a fun work culture (25%) and innovation (19%). Another interesting finding shows that except for a marginally higher preference for MNCs/large companies (38%), jobseekers were equally inclined to work at any organization type. 61% of the females surveyed expressed a preference to work in SMBs/startups as opposed to 21% of the males.

Sashi Kumar, Head of Sales, Indeed India said, “Our first India Hiring Tracker previews behaviors and priorities that we believe will underline job market activity through the year. We saw that consumption continues to be a key driver of economic growth in India in the sectors responsible for driving hiring. Tech skills are absolutely critical in driving India’s inclusive recovery and will continue to be a job market priority. We also observed that the concept of remote work has led to a reordering of employee priorities where workforce wellbeing is a necessity, not a prerogative. Above all, this report signifies that India’s job market is resilient and agile, and that talent demand and supply will bounce back as the country fights back and the economy opens up.”

This survey was conducted by Valuevox on behalf of Indeed among 500 employees and 350 businesses across 9 cities in the month March 2021.

5 Phenomenal Health Benefits of Drinking Water On An Empty Stomach