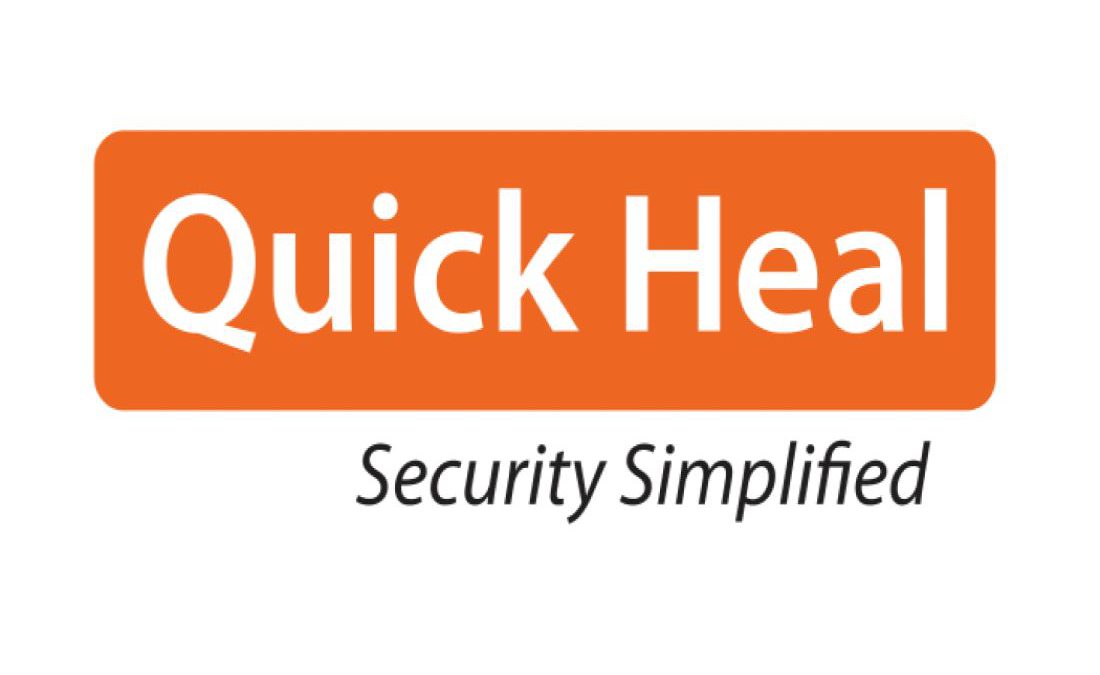 The city has recorded over 8 million malware threats, with Trojan, Ransomware, and Infectorbeing the deadliest threat vectors

As consumers become more digital, their reliance on various technologies seems to increase rapidly. Today, people are more connected than ever, performing various routine tasks like video conferencing, financial transactions, online education, shopping, cab booking, using digital applications, which otherwise had to be done manually a few years ago. With the emergence of smart tools and devices around us, concepts like smart homes and smart cities certainly don’t look like a distant reality.

In India, Chennai has emerged as one of the most advanced cities in terms of digitalization. The city is a hub of leading technology and manufacturing companies and tech-savvy consumers who always look forward to leading a digital life. However, due to this very reason, it has also become one of the hotspots for threat actors. The city recorded over 8 million malware threats targeted to the consumers in 2020, as revealed by Quick Heal in its latest threat report.

Although consumers are increasingly adopting digital tools, what they might be lacking is knowledge of safe cyber hygiene practices, along with awareness around the evolving threat landscape, and how they can tackle malware attacks. As per the Quick Heal report, Chennai witnessed new trends with the advent of social engineering techniques tricking users into opening infected files and links through fake Covid-19 information. For instance, threat actors launched fake versions of the ‘AarogyaSetu App’ to attempt infiltration. Some of them also tried to target users by offering free data, subscriptions to OTT platforms, fake Covid-19 medicines and job offer, among others.

The report further highlighted that Trojan was the highest detected malware in Chennai, followed by Infector, Worm, and Potentially Unwanted Applications (PUA). However, ransomware continued its dominance as the most dangerous threat with the dual ability to encrypt user data and sell it on the dark web to make financial gains. On a national level, Quick Heal detected and blocked over 80,000 malware threats every hour in 2020. In the ransomware category, a total of 1.91 million ransomware were detected. The other cities that were targeted by attackers include Mumbai, Delhi, Bengaluru, Hyderabad, and Kolkata.

“Indians are more connected than ever, linking all sorts of devices and systems to the internet, and citizens in Chennai are on par with this trend. This has created a new-found opportunity for attackers to target consumers at home and on public Wi-Fi networks. The most common technique adopted by attackers is social engineering wherein they use psychological manipulation to lure users into clicking on suspicious links. Once a user clicks on the link, it opens up an avenue for the attacker to enter into their device. Hence, it is essential for consumers to raise their cyber awareness levels and invest in a reliable total security solution with the ability to detect and block known and unknown threats”, says Himanshu Dubey, Director, Quick Heal Total Security.

He added, “Besides, people should follow basic security measures such as avoiding internet banking while using public Wi-Fi, using strong passwords, enabling multi-factor authentication, &changing passwords frequently. Followingsafecyber hygiene practices can minimize the impact of infections, if not prevent them. In 2021, threat actors are expected to innovate further and launch more dangerous versions of attacks. Hence, consumers must remain alert and prepared to tackle these attackers while they continue to emerge stronger.”

The world has already entered 2021, with threat actors continuing to innovate their attack strategies further. While many individuals and businesses have not familiarized themselves with the new normal, adversaries are expected to have completed their transition already. The cunning ways of attackers never lack the element of surprise and ensure that there is always room for more. At this critical juncture, investing in robust security solutions is the prime step that consumers should take if they haven’t yet.

8 Exceptional Benefits of Regular Manicure And Pedicure You Should Know

The Most Amazing History of Writer's Building In Kolkata

Airbus Prepares For A Strong Presence At ‘Aero India 2021’