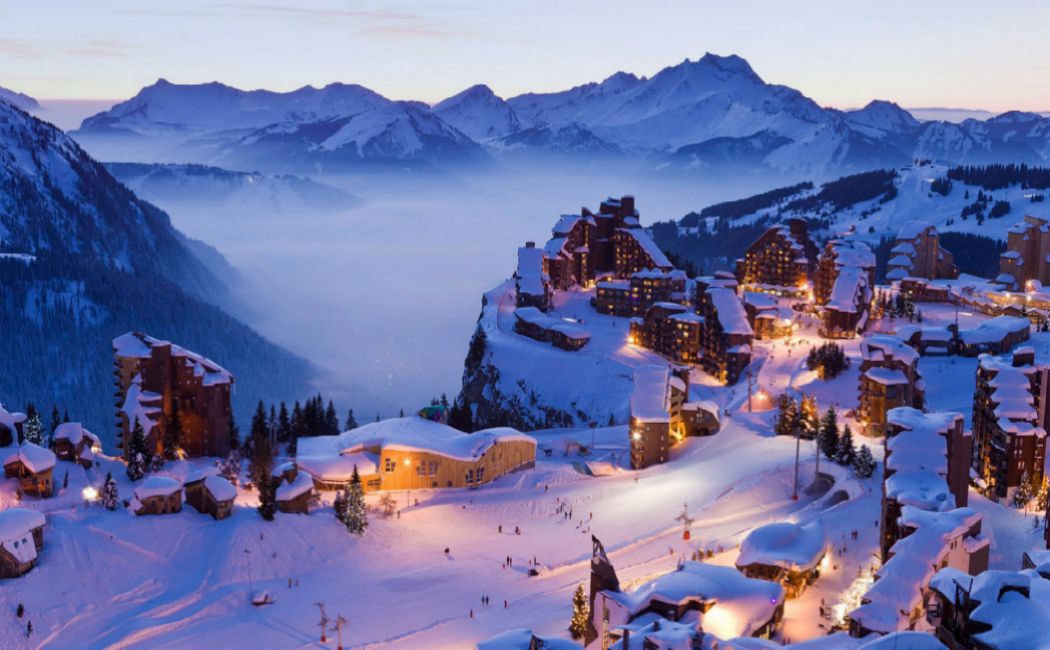 Treasured with its rich culture and tradition, India has been also inhabited with spectacular places that would slowly invite you in and opens up its clandestine beauty entirely. While you come across several amazing hill stations in India which are most expensive, you are actually failed to traverse and know about the vibrant hill stations which are minimally expensive. They are also less haunted by people during summer and so you could add these places to your list. Remember these places when you are ready to pack your bags to explore. So, let’s check out the list of these least expensive Indian hill stations that are waiting to be filled with your visits and amazement.

HIMACHAL PRADESH’S KASAULI: Situated in wonderful Himachal Pradesh, Kasauli was established by the British in 1842 as a Cantonment town. Like Shimla and Manali, Kasauli has incorporated with serenity providing places and proffers you beautiful experiences. You could have a quiet walk through the natural trails and experience Christ Church, Monkey Point, Lower and Upper Mall, Forts are the main attractions of this Kasauli. It welcomes you for some thrilling and adventurous experience such as trekking, paragliding, and camping as well. However, the best time to explore soul-enriching Kasauli is from April to June and from September to November.

TAMIL NADU’S YERCAUD: You might have heard about Yercaud from someone but you might not get the real essence of it until you are there. This is one of the stupendous hill stations in Tamil Nadu which is located at Salem. Exactly located in the Shevaroy range hills in the Eastern Ghats, Yercaud is at an altitude of 1515 m. Although you know about the place, you are not aware of the place is less crowded as well as the least expensive summer destinations in the Southern part of India. Yercaud spreads its wonderment through phenomenal places including Emerald Lake, Anna Park, Lady’s Seat, Shevaroy Temple, Small Lake, Pagoda Point, Killiyur Falls, and Botanical Garden. Being a picturesque hill station on the Eastern Ghats, trekking could be a more pleasant and amazing experience at this place. Also, the Summer Festival celebrated in Yercaud in May month is a very special thing which should never be missed out.

UTTAR KHAND’S CHAKRATA: Geographically located in the wonderful town in Dehradun district of Uttarkhand, Chakrata is situated at an altitude of 2118 m which was established in 1866 by Colonel Hume. Like all the other popular hill stations, Chakrata is one of the most popular attractions with its cheapest budget. It has been proffering varieties of astonishing spots for nature lovers, bird watchers, adventure lovers, and wildlife lovers. Though the place provides varieties of attractions, Tiger Falls and a hamlet called Deoban which offers the wonderment view of the Great Wall of China are other main attractions around Chakrata.

TAMIL NADU’S YELAGIRI: Naturally placed in the Vellore district at Tamil Nadu, Yelagiri is unknown to many. This flamboyant hill station is situated near Bangalore and also known as a great weekend option for the Chennai people. You could get the most out of the place as it is a natural amalgamation of 14 hamlets and at its highest point locates the Swamimalai Hills with a majestic height of 4,338 feet. Additionally, The Punganur Lake which is an artificial one has been the famous attraction of the region. It also proffers an adventurous experience of paragliding which captivates people. Even though Yelagiri is filled with numerous amusing places, it is still a less crowded hill station in South India.

MAHARASHTRA’S AMBOLI: Maharashtra’s Amboli is a hill station located at an altitude of 2200 feet and is known to be the last hill station right before the coastal region of Goa. It has a range of things to offer for you and helps you to cleanse your soul. Being an idyllic spot of Maharashtra, the arrival of monsoon would make Amboli more alive than ever. The sunset point, waterfalls, forts, and other viewpoints at this place would be best for an eye feast. This is also known to be the least expensive and an alternative option for costly options such as Mahableshwar and Lonavala of Maharashtra. Howbeit, the perfect time to visit this hidden hill station is from October to February.

7 Most Stunning Countries You'll Never Believe Are Most Vegetarian Friendly

A Most Strange Ritual Practiced By The Tribes of Madagascar-Famadihana

The Little India of Singapore: 5 Stunning Attractions You Should Visit Sooner

Stay In Philadelphia With Confidence