7 Most Beautiful Hidden Locations In And Around Mumbai

Home > Travelogue > 7 Most Beautiful Hidden Locations In And Around Mumbai 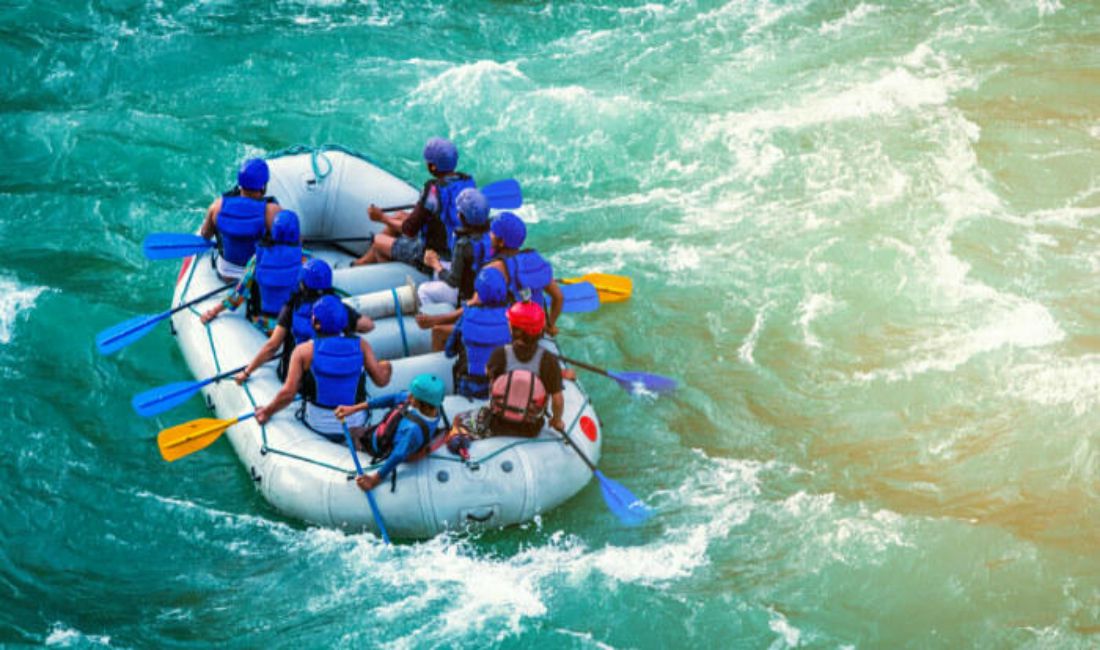 7 Most Beautiful Hidden Locations In And Around Mumbai

Mumbai being the metropolitan city of India is known for its bustling atmosphere. While people would like to explore the city of crowds and noises, there are still amazing places that deserve to be visited by the people. It is something calm and relaxing that has been hidden amidst the rushing environment of the city. Even though there are several famous places and things to experience, Mumbai has the other side to amaze visitors. So, if you wish to do something unfamiliar or unexplored in Mumbai, then here is a list for you to traverse through the other side of the dashing city.

GUSHING PANDAVKADA FALLS: When it comes to unexplored places of Mumbai, Pandavkada waterfalls top the list as it is worth experiencing. Located in Khargar in Navi Mumbai, it proffers mesmerizing sight, especially during the monsoon season. You could also visit the Buddhist caves and Khargar Hills located nearby.

SEWRI MANGROVE PARK: The 15 acres of mangroves is found between Sewri and Trombay. It has the power to captivate the visitors with its natural atmosphere but it has been disappearing amidst the oil spills and the mudflats. But the place has to be visited before it could vanish as the place is filled with different varieties of birds and fishes. And even the wonderful flamingo bird could be spotted at times.

FLABBERGASTING KANHOJI ANGRE ISLAND: This magical island has a Portuguese fort which was later held by the Marathas. The island has been previously known as Khanderi Island. It has a fully functional lighthouse and the remnants of numerous canons as well. While you are listing out the best islands to visit, this must be one among them.

ADVENTUROUS SPLASHES OF KOLAD: The refreshing river named Kundalika is a must-visit place which is situated near Mumbai at a distance of 117kms. This amazing place is unknown to many people but has so many things to offer. It provides several adventurous water sports which makes it worth visiting.

KAAS PLATEAU: The place is vibrantly inhabited with several plants along with various fragrances which thus make the place splendid to watch. Situated near Mumbai, the place makes you feel far away from the busy city. However, the perfect time to visit the place is from September to October.

REMNANTS OF BASSEIN FORT: The fort is being preserved by the Archaeological Survey of India and it has so much to narrate to the visitors. Sadly, the place has been unknown to many and so it is less haunted by the people. Well, the fort was built by the Portuguese and served them back. However, these leftovers of the fort are reported for some paranormal activities during nighttime.

BREATHTAKING GILBERT HILL: Explore the huge rock standing majestically amidst the bustling city of Mumbai as it has two temples on top of it. Could you even believe it? It has been located in Andheri with a breathtaking height of 200 ft. So, you could add this to your list for exploring unexplored places.

Tags #7 Most Beautiful Hidden Locations In And Around Mumbai
Previous

5 Most Widely Spoken Languages In The World You Never Believed

The Olta com The Ultimate Marketplace For Travel