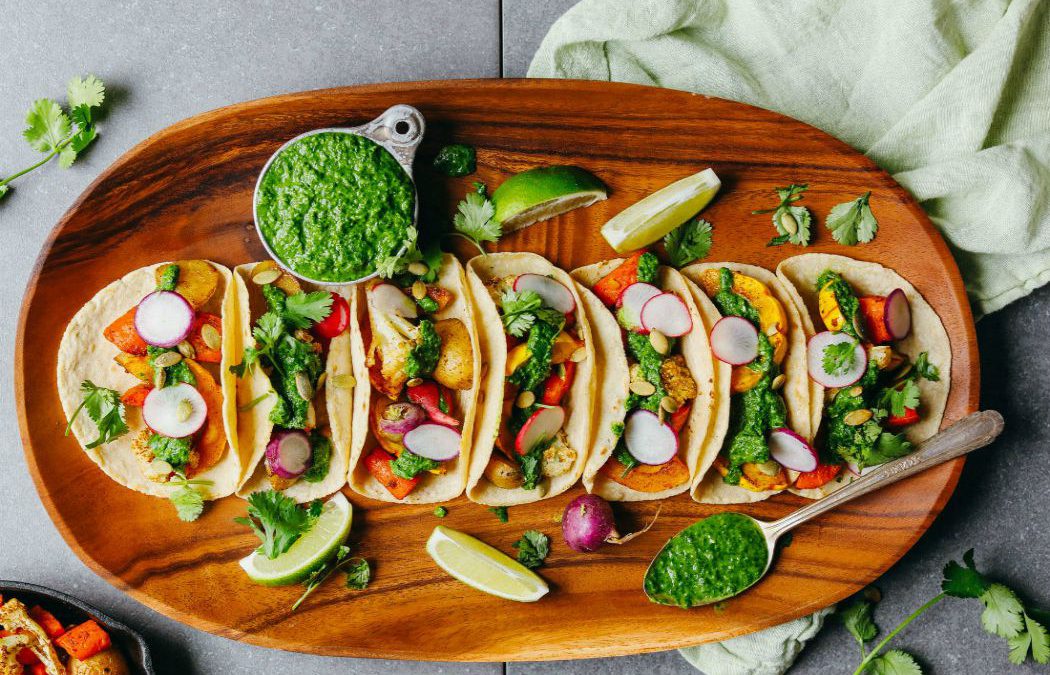 Traveling is what makes us explore ourselves and brings greater impacts on our lives. During our travel to other places, we might face different situations and obstacles. One such thing is having food! When you are a vegan, you wish to eat vegan foods in the place you are traveling. This is one of the major obstacles faced by the vegan traveler and so they could seek for vegan foods in the places they are traveling to. Panic not, there are countries which not eat meat as a primary thing but they best at serving vegan foods. Even if the countries’ have meat as the primary thing, there are cities in the countries which provide you delectable varieties of vegan foods. So, here is the list of countries that satisfies your tummy with vegetarian foods and makes you a happy traveler.

INDIA: The place which is the mother of the vegetarianism. Well, it has been rooted strongly in the culture and religion of the country and even known as the lowest consumer of meat in the world. India has been ready to serve you with countless vegetarian foods from Northern tip to Southern tip.

CANADA: You could have your hands on vegetarian foods at these Canadian places such as Ontario, British Columbia, Quebec, and Alberta. One could not stop enjoying foods at these places as it provides varieties of options for vegetarians.

GERMANY: Are you surprised to find Germany on the list? Well, you would find several vegetarian restaurants in different cities of the country. Even if you are not having your dinner at a specific restaurant, all restaurants and cafes in Berlin especially would have some delicious vegan food choices on the menu.

ISRAEL: Israel is one of the best vegetarian countries you could ever travel to. Each street food available in Israel is vegetarian-friendly and you would not even worry about being a vegetarian in this country. Meanwhile, Kosher food laws set out that meat and dairy products must not be mixed and so the country could probably have a high proportion of vegetarian restaurants.

ETHIOPIA: Ethiopians actually belong to the Ethiopian Orthodox Church which sets Wednesdays and Fridays to be meat-free.  Additionally, there are longer periods of vegetarian fasting. You would be amazed to taste the vegetarian dishes of Ethiopia.

JAMAICA: Jamaica is yet another place where different kinds of vegetarian dishes have been served as the people belong to the Rastafari movement. They believe that the Ital diet would increase Livity or the life energy they believe. As the meat is dead already, then consuming it would be against Livity elevation. However, this popular Ital diet has everything in it from green banana to mango chutney to beans, peas, sweet potatoes, and banana-corn meal bread as well. You would also like to have a soothing Ital vegetable soup.

7 Finest Ayurvedic Soaps In India You Should Know About

The Hidden Mystery of The Wettest Place On Earth – Mawsynram, India

8 Most Strange Facts About Indian Languages You Never Heard Before

7 Most Dangerous Tourist Places On The Planet You Must Know