Home > Travelogue > Lost After Lockdown: 5 Things You Will Not Find In Mall Food Courts 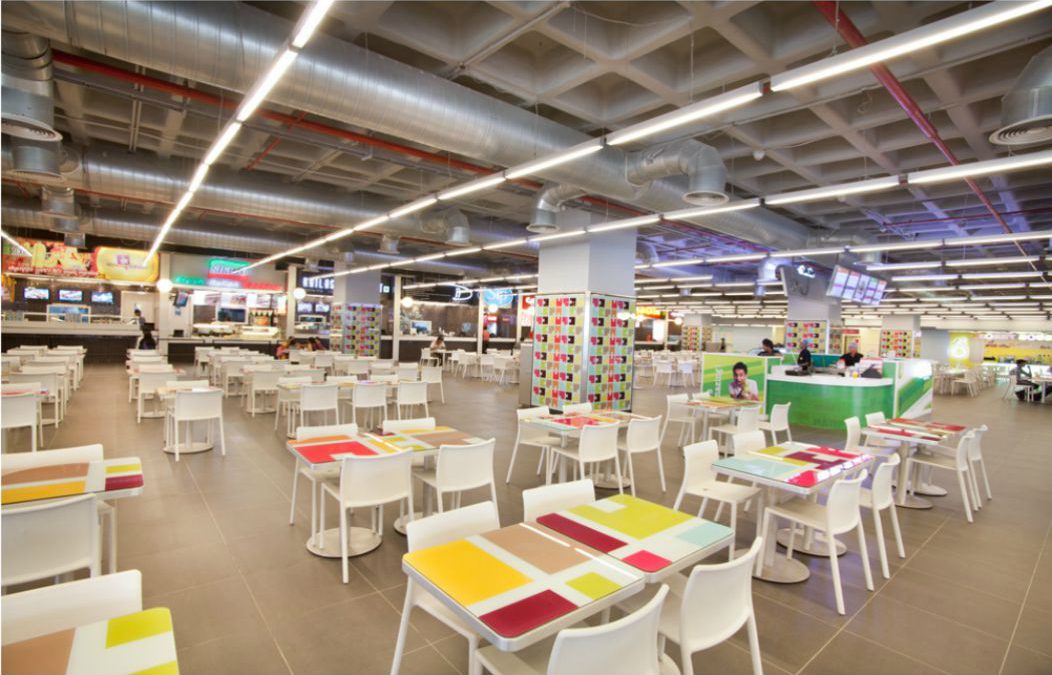 Things You Find Missing in Mall Food Court After Lockdown!

We are almost under lockdown for months, and so we must have thought of the changes in the public places which would never be the same as before. So, we could even think of the different possible changes in the public spots, aren’t we? Well, it is all about fun being at the mall and spending hours with our loved ones. Right from shopping to eating is absolutely delightful at the mall. And nothing brings joy than having a luscious bite of the foods from the varieties of food courts at the mall. However, certain things would never be the same at the food courts and you would find them missing once the malls are opened after the pandemic days. But the changes would be done to protect the customers to the best. So, check out the possible changes in Mall food courts.

SAMPLE FOODS TO TASTE: Free samples of foods would be provided at every food court which in turn could be easy for us to choose the foods from a certain food court. It would be a scrumptiously easy thing to do so, but this would turn out to be the past things. As free samples would be a way to spread the germs easily, you would find this missing post-lockdown.

CLOSELY ARRANGED DINING SEATS: When it comes to dining seats, it would never be the same again. You could have seen many tables and chairs arranged closely together. But this would be changed by following the six feet social distancing method in Mall food courts.

SELF – SERVICE OF CONDIMENTS: You could have run to grab some ketchup, or napkins or sprinkling some spicy-flavored powder over your popcorn, right? Well, you have got to think now that several people could have touched before you get it and this would be a way of spreading germs, and so this would never be the same again. You would be served by the people employed there.

LONG QUEUES: You could have watched people standing in the long line holding bags of whatever they purchased, and they even stand close together to check the menus of the food courts that proffer varieties of foods and drinks. After lockdown, you would see people standing six-feet apart from each other to avoid crowding at one particular place.

PROVIDING TRAYS FOR FOODS: This would be the most common scene which you could have already come across where foods being served on a plastic tray. This kind of serving would not be the same anymore as it would possibly spread the germs. But when malls are reopened, you would be served up foods with a takeaway style by wrapping your ordered foods from which you could have a bite.

Tags #Lost After Lockdown: 5 Things You Will Not Find In Mall Food Courts
Previous