The Most Amazing History of Writer’s Building In Kolkata 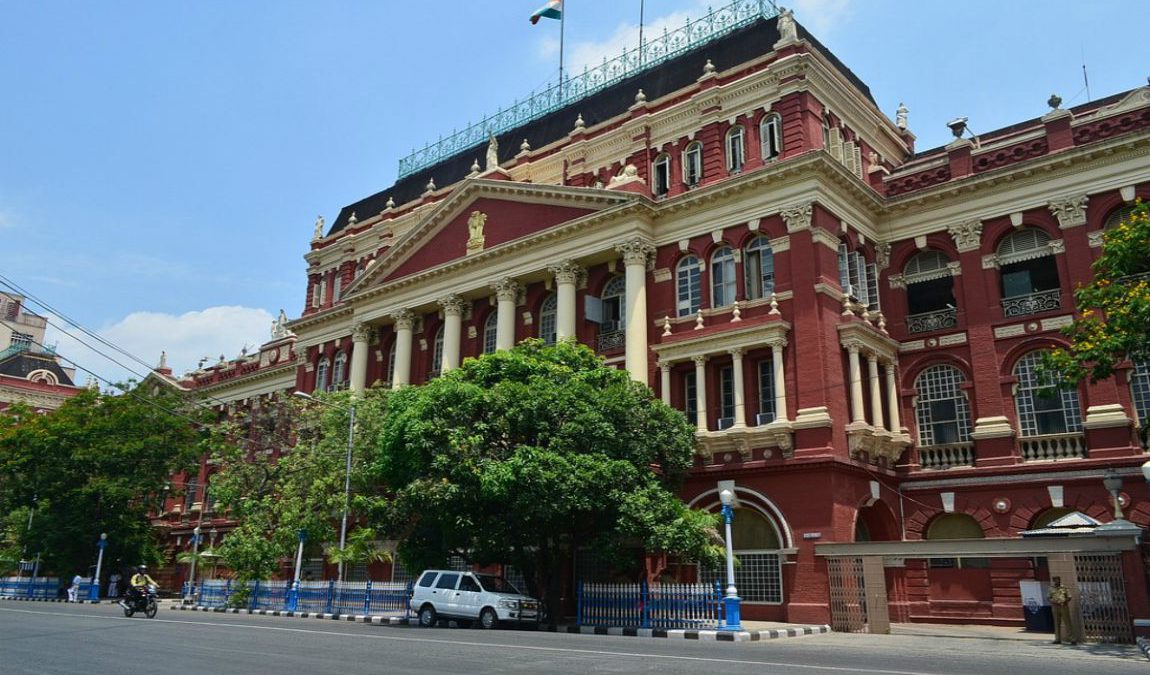 The Most Amazing History of Writer’s Building In Kolkata

The Writer’s Building in Kolkata truly attracts thousands of tourists all over the world and is talked about for its staggering architecture and design. Meanwhile, the colonial period building is instilled with the history which has been embedded with history. Meanwhile, the Writer’s house has served multiple functions over the past centuries. The passionate building for writers was built in 1777 and was meant to be accommodated by junior servants or ‘writers’ as they were called by the East India Company. Back in 1780, Writer’s Building was described as something which looks like a shabby hospital or poor-house.

After several changes that have been taken over the years or a couple of decades, Fort William College set up a camp at this particular place and has been training writers in different languages such as Hindi and Persian, it happened around 1830. In the succeeding years, the dwelling was used by private individuals and the officials of the British Raj as living quarters and for shopping. There has been huge remodeling and renovations over the years and was handed over again and again. Present-day, there are 13 blocks in which six of it were added after India won victorious independence from British rule. You could literally wonder at the inspiring 150-meter long structure which has a unique and intellectual Greco-Roman style which is incorporated with several statues of Greek gods and stupendous sculptures of Roman Goddess of Minerva as well.

Another notable eerie thing about the building is that occurred during the lifetime of the building, the assassination of Lt Col NS Simpson who was the Inspector General of the Prisons. He was killed by the famous Indian freedom fighters namely, Benoy Basu, Badal Gupta, and Dinesh Gupta. It is said that from the names of these freedom fighters BBD Bagh, the central business district of Kolkata got its famous name. This is one of the busiest parts of Kolkata and is the place of historical monuments. It is labeled as the must-see place of Kolkata and the number of tourists has throng to this place to get instilled with the historical essence of the classical period.

Yet the spine-chilling part of the Writer’s Building is the eerie feeling at the passionate building. People working in the building have experienced horrific screaming at times and it has been reported by the people over there. It is also said that the spirit of the dead British colonel NS Simpson has haunted the building as he was assassinated at the place. It has been reported several times by employers. Thus, this has been offering the other side of the story to the building.

As travelers and visitors throng to get the essence of the colonial era, the city has other things to wonder at. You could get the real taste of the Jewish community at Beth El Synagogue, the stupefying architecture of Kolkata’s only Scottish church which is 198 years old, St. Andrew’s Church. You could also enjoy a sip of delightful tea- Kaka tea.

Tags #The Most Amazing History of Writer's Building In Kolkata
Previous

7 Unbelievable Vegetarian Countries Across The World