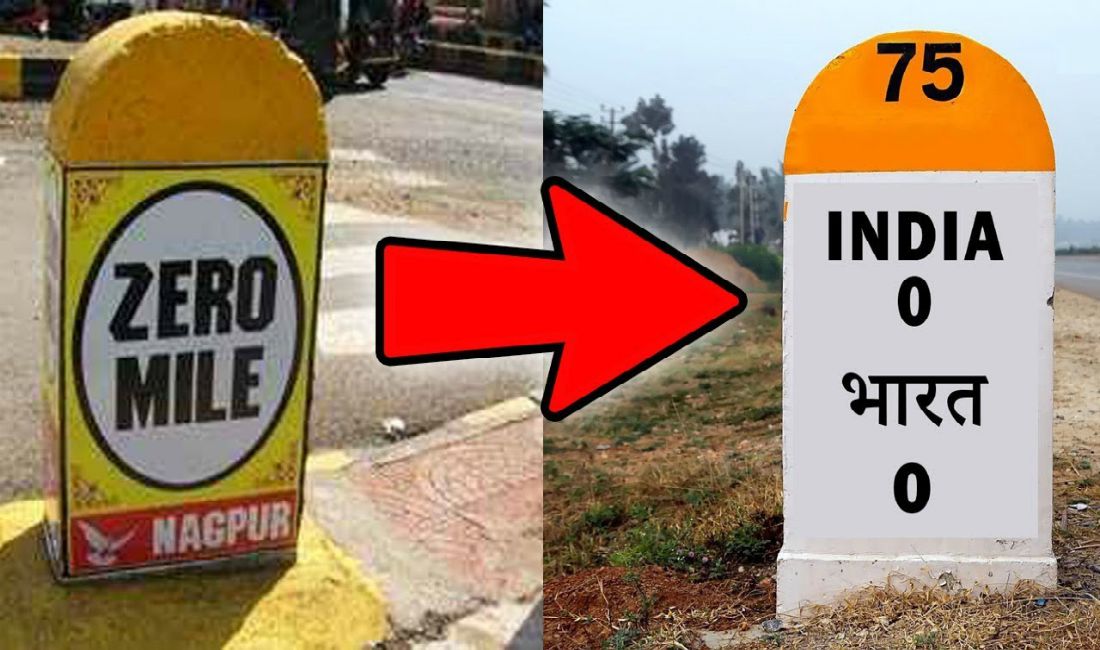 Geographically, Nagpur is known to be the largest city located in the central Indian state of Maharashtra. Since Nagpur is popular for oranges, it could otherwise be known as the Orange City. People would love roaming on the Orange City which has been embellished with spectacular things that your eyes must have been thirsting for. The Tiger Capital of India has contributed numerous ways to transform into one of the Smartest Cities in the State as well as in the Country. Proudly known as the Heart of India, Nagpur has been the best city for its livability, greenery, public transport, and health care as per indices in 2013. Apart from all these popular things, Nagpur also has yet another fascinating thing to know about. It has been holding super-amazing fact of being the zero mile center. So, let’s check out the facts of why Nagpur is called the zero mile center 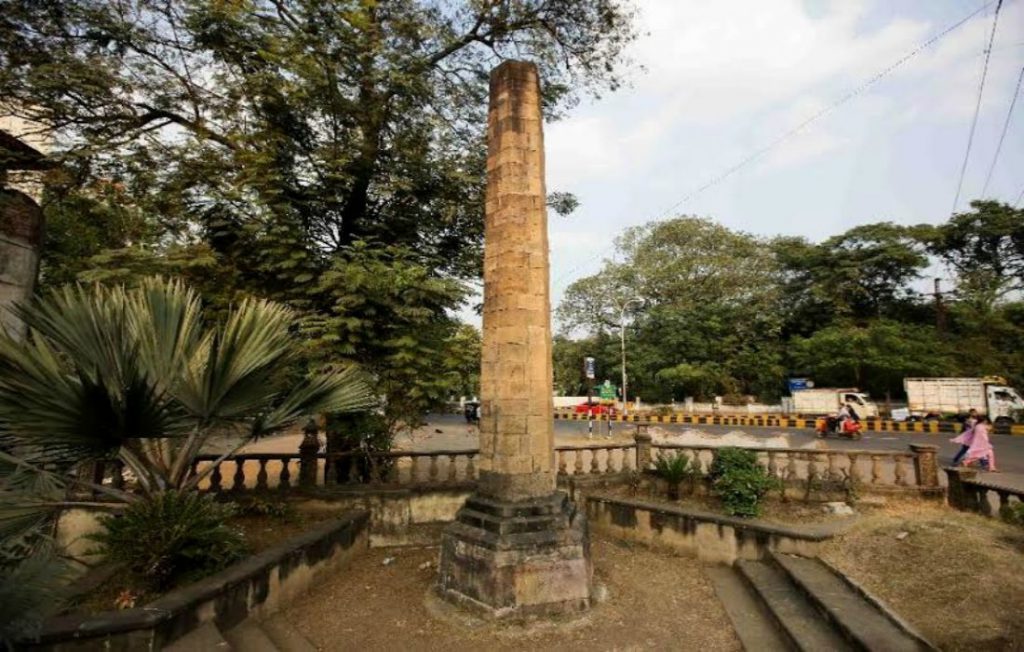 This popular recognition of the city was provided by the British as the nation’s center point. Later, the idea of owning the Zero Mile Stone lightened the way. Zero Mile Stone is a monument located geographically at the center of colonial India in the city of Nagpur. Erected by the British, it symbolizes the center of the country and is located very close to the Reserve Bank of India. The Zero Mile Stone incorporates small stones of GTS Standard Bench Mark having four various stucco horses and a pillar made up of sandstone. However, it was believed that the British used this particular point to measure all the distances.

Situated on the South East of Vidhan Bhavan of Nagpur, the monument is considered to be the center of the country from which all the other places are measured. Since the British rulers considered “The Orange City” to be the center of India, they marked this point and constructed the Zero Mile Stone. Back during colonization, India was divided into the province and Nagpur was the capital of CP and Berar Province. Howbeit, the states were named or created later, in which Nagpur was added to Maharashtra. When it was geographically placed under Maharashtra, Nagpur was accorded with the status of second capital and known as the Capital of Vidarbha as well.

So, next time if you wish to traverse through “the Heart of India”, you would definitely find your way to the ZERO MILE CENTER. You would still be amazed to witness the ancient built pillar of Nagpur and the distances carved in miles for many other places of the nation.

Travel Back In Time To Explore American Revolution History In Philadelphia