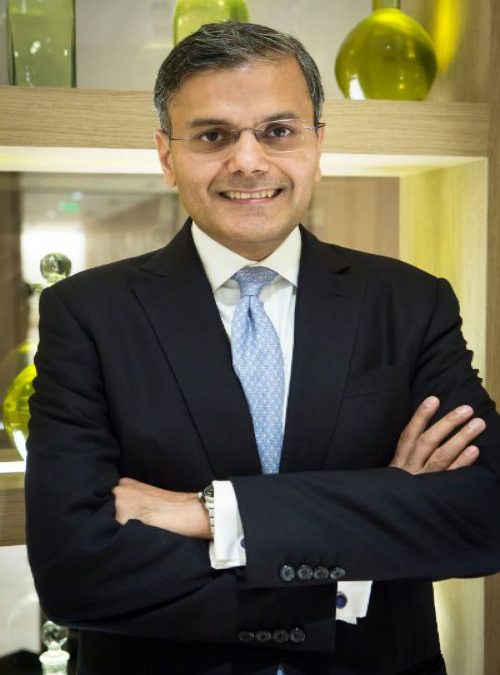 Sheraton Grand Bengaluru Whitefield Hotel & Convention Center and Aloft Bengaluru Cessna Business Park has appointed Sharad Puri as the new Cluster General Manager. An industry veteran with an exemplary track record, Sharad brings with him an amalgamation of knowledge, experience, and learning of over 25 years in the luxury hotels business. In his new role, Sharad will oversee the complete operations and management of the hotels along with the senior leadership teams, to ensure the highest levels of guest engagement, profitability and continue to build on the positioning and reputation of both the hotels.

A seasoned hotelier, Sharad holds great expertise across all departments and his leadership skills have time and again proved to be an asset. His association with leading hotel chains from around the country has seen him perform and achieve business objectives, thus establishing the respective hotel’s dominance in the industry. Sharad began his journey with The Oberoi, Mumbai, and the Oberoi Towers, Mumbai during 1995 – 2000 where he held various positions in the Rooms Division. He continued his association with the group joining The Oberoi Grand, Kolkata in 2000 to 2004.

Prior to joining JW Marriott Mumbai Juhu as the General Manager in late 2017, Sharad spent his time from 2004 to 2017 with established brands including the Trident Hyderabad, Trident Chennai, and Hilton Towers, Mumbai. His contribution to all these hotels has led to him becoming an all-around professional and an industry thought leader, known for his superior analytical skills and strategic approach.

Light up this festive season with unique experiences

MARS WRIGLEY BRINGS A NEW, NUTTY TWIST TO SNICKERS® WITH THE LAUNCH OF FRUIT & NUT VARIANT